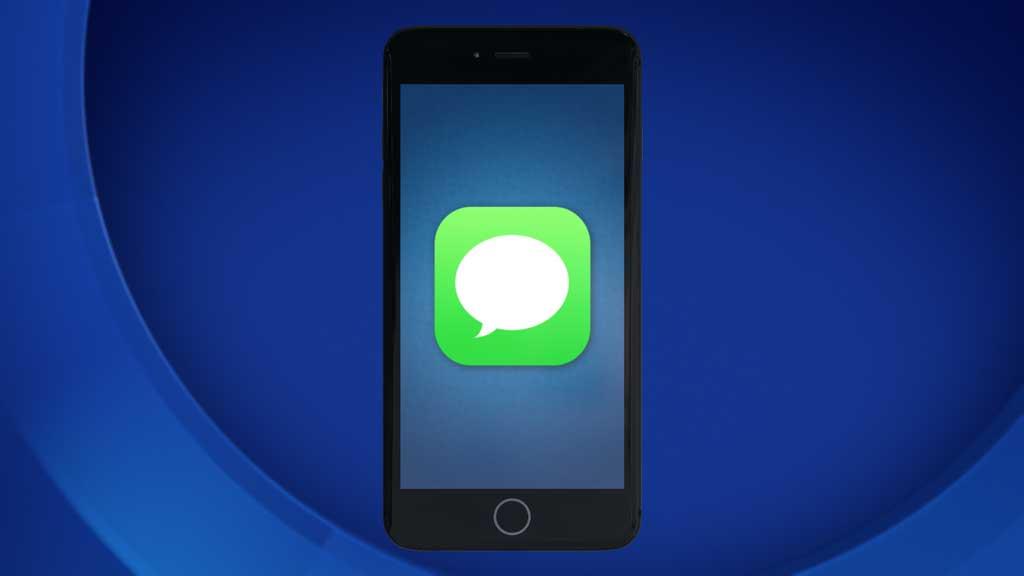 (CNN) Zach Anderson is 19 and a typical teenager. He's into computers and wants to build a career around his love for electronics.

But those plans and any semblance of a normal life are for now out the window. Under court order, he can't access the Internet, go to a mall or linger near a school or playground. His parents say because he has a 15-year-old brother, he can't even live at home any longer.

Why? He's been placed on the sex offender registry after a dating app hookup.

It began, Zach and his family say, when he went on a racy dating app called \"Hot or Not.\"

He was at his home in Elkhart, Indiana, when he met the girl, who lived across the state line in nearby southern Michigan.

The girl told Zach she was 17, but she lied. She was only 14, and by having sex with her, Zach was committing a crime. He was arrested and convicted.

He was given a 90-day jail sentence, five years probation and placed on both Indiana and Michigan's sex offender registry for the next 25 years. A colossal mistake, say his parents.

\"It's a blatant lie,\" his father, Lester Anderson says. Amanda Anderson, his mother, says \"it doesn't even fit our lifestyle; it doesn't fit how we raised our kids.\" Zach says his parents had always told him not to have sex before marriage.

Both the girl's mother and the girl herself appeared in court, to say they didn't believe Zach belonged on the sex offender registry. The girl admitted lying and outside of court, she handed the Anderson family a letter. She wrote in part, \"I'm sorry I didn't tell you my age. It kills me every day, knowing you are going through hell and I'm not. I want to be in trouble and not you.\"

But even if the sex was consensual and even if the girl did lie about her age, it is not a defense under current sex offender laws.

In fact, Judge Dennis Wiley, who sentenced Zach, said he was angry that Zach had used the Internet to meet a girl.

\"That seems to be part of our culture now,\" he said, according to a transcript. \"Meet, have sex, hook up, sayonara. Totally inappropriate behavior. There is no excuse for this whatsoever,\"

A former judge in a nearby town says the sex offender registry has to be changed. Especially for cases like Zach's.

\"If we caught every teenager that violated our current law,\" says former Judge William Buhl, \"we'd lock up 30 or 40 percent of the high school. We're kidding ourselves.\"

Buhl says the problem is that the registry is a one-size-fits-all list that treats everyone as if they pose the same threat, whether they are a predatory child molester or a teen who had sex with his girlfriend.

Even convicted sex offenders, the very people the registry was set up to monitor, say their type of criminal behavior and mindset is vastly different from some of these teens.

Ted Rodarm, who served prison time for molestation, says teens such as Zach don't belong on the same registry as sex offenders like him. Rodarm, who is now a part of a ministry for sex offenders, adds \"the registry has become so diluted that you can't identify the truly dangerous, and that in itself is dangerous.\"

Buhl, who says he has presided over dozens of sex offender cases, agrees that the states are wasting resources on people who are unlikely to re-offend. He says one solution would be to have a risk assessment registry, in which offenders are assessed in terms of their threat to society. But he believes change is unlikely, because few lawmakers would be willing to back a provision that lessens the severity of sex crime laws.

As for Zach, he's awaiting another court hearing in which his attorney will try to mitigate his sentence.

There's no telling, of course, whether that will be successful.