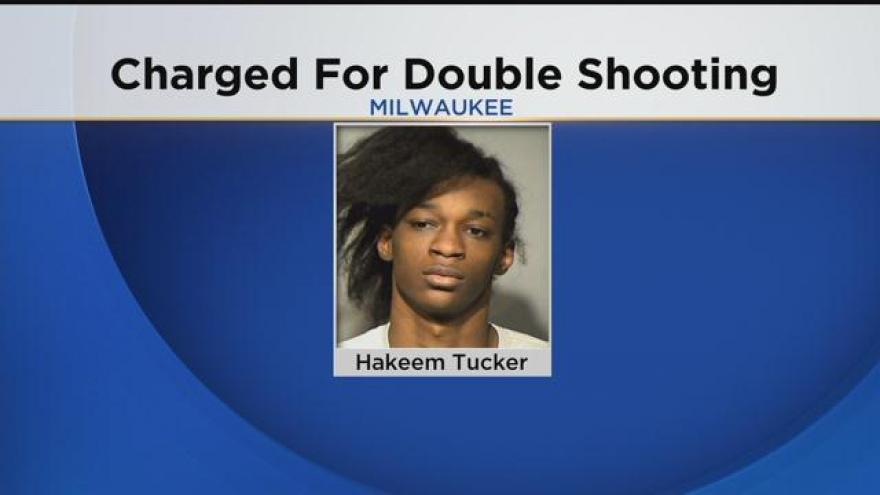 Homicide charges are filed against a murder suspect who was involved in a tense encounter with Milwaukee Police.

Hakeem Tucker was picked up last Thursday as he sat in a parked car.

Police said he pulled out a handgun during the arrest, but officers were able to wrestle it away from him.  Bail was set at $500,000.

According to the complaint, Tucker snuck into his estranged girlfriend's house on January 3, and after a struggle with his weapon.

He allegedly opened fire on his girlfriend's father, Steven Jones.

He survived, but Stephanie Jones was killed.