Hometown artist speaks out on gun violence in Milwaukee 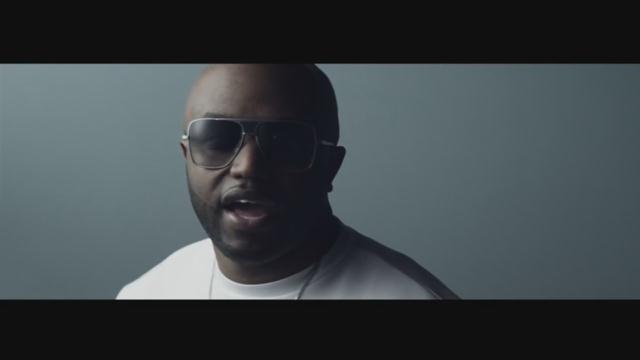 Rapper, singer, song writer, and producer Rico Love grew up in Milwaukee, and says he's disgusted with the ongoing gun violence in the city.

During an interview with CBS 58, he shared his candid thoughts on what can be done by the hip-hop industry.

Love says aggressive language used in rap songs is not is a direct blame for gun violence, but says  hip hop artists can do more, because much of the youth committing crimes look up to them.

\"It's confusing when you come at one point and time a year and say guys it's wrong to kill, but 364 days in the year, your music is saying the total opposite,” says Rico Love. “It's not a consistent message.\"

He used examples of how the group NWA kept their messages clear to young people.

\"When NWA made the, you know, the police song, right? In the verses, they were explaining about the injustices going on in their community.\"

\"Jay Z is like one out of a billion, the young guy who became the drug dealer and ended up rapping, and ends up changing his life and ended up buying a basketball team is one in a billion,” said Love. “But Jay Z will tell you hundreds of his friends didn't make it that way that died and went to prison.\"

Far as helping the community directly, Love says that he's working on a non-profit program called no child left out.

The program will focus on providing resources for young people who have children too soon.

Love says that's another reality that needs to be addressed.