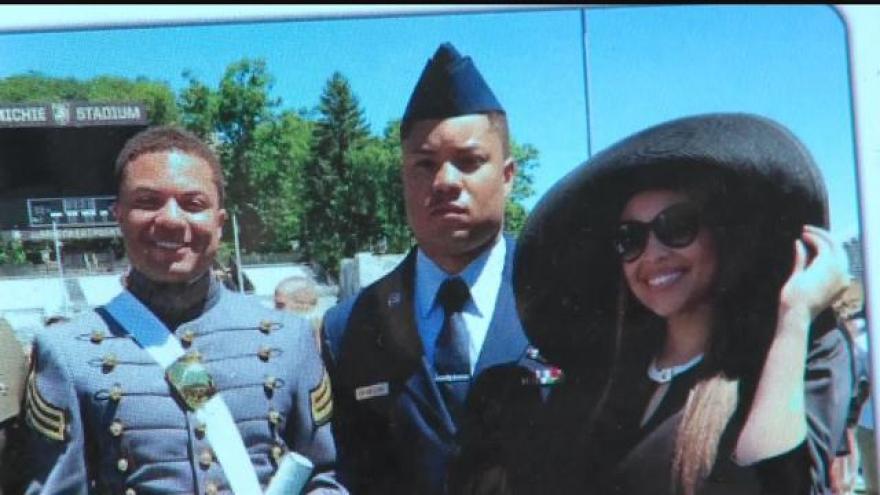 A graduate of Homestead High School was among those killed in an Afghanistan plane crash, according to a person close to the family of the airman.

Quinn Johnson-Harris died in the crash of the U.S. Air Force C-130J military transport plane in eastern Afghanistan. Harris was a 2012 graduate of Homestead High School.

Quinn played football during his time at Homestead High School.

On Facebook, Quinn's mother wrote, "My son, my love, died in a plane crash in Afghanistan. Facebook family keep us in your prayers. I'm so sad."

The six-member U.S. service member crew and their five passengers all died. It is not yet known what caused the accident at Jalalabad Airport near the Afghan-Pakistani border or if there is any indication that there was hostile fire -- though the U.S. military in Afghanistan believes the latter to be unlikely.

"With high confidence, it does not appear at this time that enemy fire was involved in the aircraft crash. We have first responders on scene working at the crash site doing recovery operations," said Maj. Tony Wickman, a U.S. military spokesman, in an emailed statement to CNN. He said an investigation is underway to determine the cause of the accident.

The Jalalabad Airport, which has hosted the NATO-led International Security Assistance Force, has been subject to attacks by militants in the past.

The Lockheed C-130 Hercules, which has been in use since the 1950s, transports cargo.

The names of the deceased have not yet been released by the military.