Homeowner: Tenant is Fighting for his Life after Crash 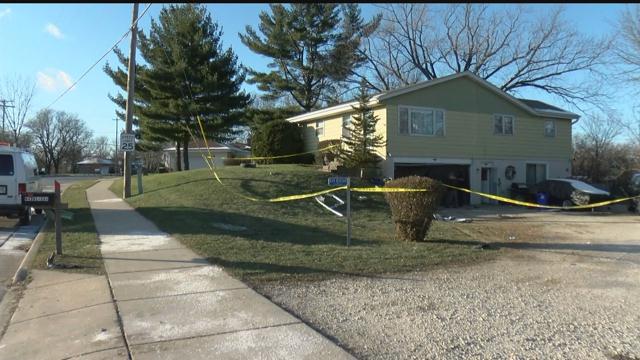 An update to a story we first brought you on CBS 58 Thursday night-one that you'll only see on our station.

Close friends tell us a man is fighting for his life after a woman drove a car off the highway right into an Okauchee Lake home.

The homeowner tells CBS 58 a woman drove a car right off of Highway 16, into an embankment, flying over that median and likely going highway speeds as she crashed into this garage.

We were st the chaotic scene Thursday night\\,. Homeowner Lisa Marks says her tenant Larry Hansen was inside the garage working on his BMW, when it all happened.

Inspectors told Marks the driver never stopped crashing into Hansen and pushing him thru a cinder block wall.

Marks says Hansen and his wife are long time tenants, and even today as we stood gathering information, many people stopped to tell us what a great person he is and how sad they are that this happened to him.

"For him to be sitting here doing what he loves and now this happens. I think this is more about him and his family versus the structure of the home and whatnot but yeah there's some structural damage and unfortunately it'll never be the same for him," she said.

Crews were at the home Friday boarding up the garage and assessing the damage.

Police say alcohol and speed were likely factors in the crash. The family has set up a Gofundme page: https://www.gofundme.com/medical-bills-for-larry-hansen