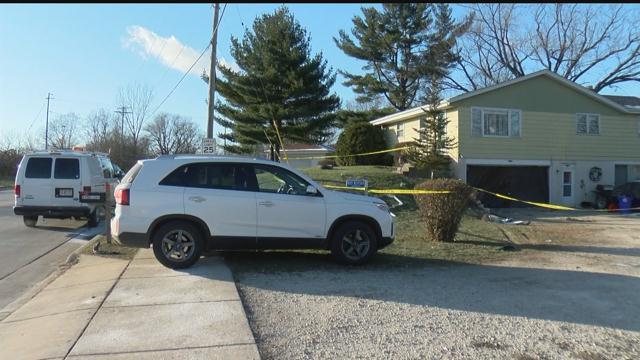 The owner of a house where a car slammed into the garage on Thursday night in Okauchee is talking about the accident.

The homeowner said her tenant Larry Hansen was doing what he loves, working on cars in this garage behind me when a car came crashing into him.

The homeowner said a driver came off Highway 16.

The vehicle drove into an embankment, flew over a median-finally landing in this garage where Larry Hansen was working on his car.

Last night witnesses told us the driver got out of her car and was arguing with police.

Marks said police told her that driver is being held for questioning, and while her home is damaged, her greatest concern is Hansen.

He was pinned in the wreckage with his legs badly injured.

“1940 unfortunately pushed him and his car into the back of the garage and a block cinder wall and he's now fighting for his life and his ability to walk again,” said Marks.

Police said speed and alcohol are likely factors in this crash.

Meanwhile Hansen's family has set up a gofundme page.