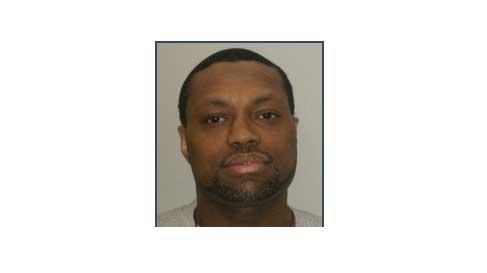 A homeless sex offender has been released in Milwaukee, according to a release by Milwaukee Police.

In accordance with State Law, the Milwaukee Police Department is notifying the community of the release of a sex offender from incarceration.  Notifications of this nature are typically done in the specific neighborhood in which an offender will be residing.  However, the below offender has not yet disclosed a location where he will be living, and thus MPD is issuing a community wide notification.

He is described as a black male.

Senter will be on 24 hour lifetime GPS monitoring and is required to comply with lifetime Sex Offender Registration requirements.