Homeless sex offender to be released in Milwaukee 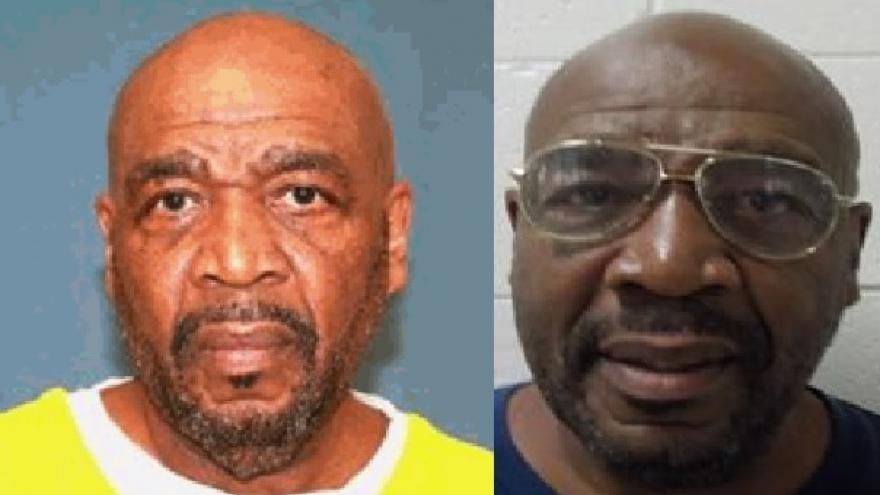 MILWAUKEE (CBS 58) -- Milwaukee Police are alerting the public to the release of a convicted sex offender in the community. 56-year-old Thomas Zollicoffer was convicted of sexual assault in 1989 and was sentenced to prison. He was found guilty of crimes that included sexual assault, physical violence, and threats against his adult female victims.

Zollicoffer will be released from custody in the coming days and will be homeless at the time of his release.

Zollicoffer is described as 6’ tall, 200 pounds, with a shaved head, and brown eyes. Sometimes he wears glasses.

Zollicoffer must register with the Wisconsin Sex Offender Registry for the remainder of his life. He is currently on parole and will be on GPS monitoring once he is released.