Homeless Child Sex Offender to Be Released in Waukesha County 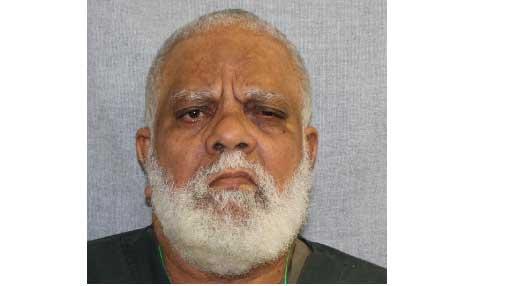 Waukesha County Sheriff’s Department and Waukesha Police Department released information about a registered sex offender that will be released on Tuesday.

Fortunato Carrion will be homeless and required to wear a GPS monitoring device.

Carrion was convicted in 1986 and 1992 for sexually assaulting children under the age of 13.

These offenses were committed against two separate children.