Home invasion on Milwaukee’s south side 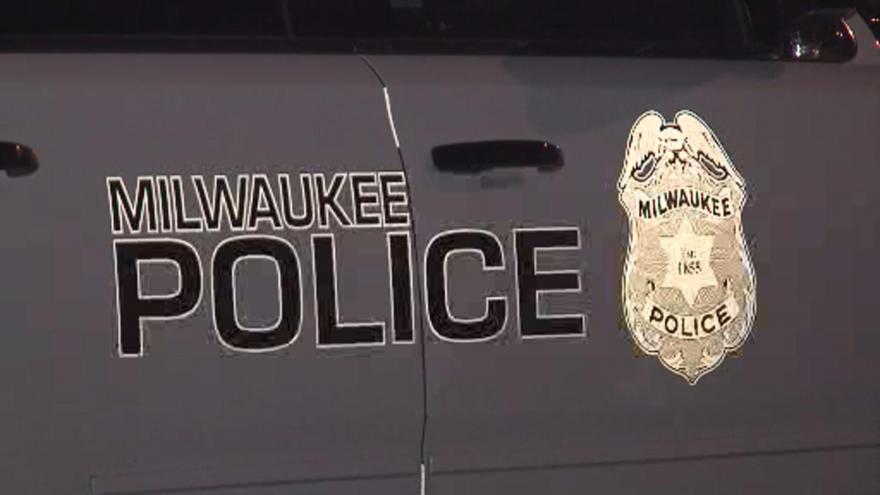 The Milwaukee Police Department is investigating a home invasion and robbery reported around 2:30 Wednesday morning.    According to the MPD, two unidentified suspects armed with a gun entered a home at S 12th and W Burnham Streets and demanded money from the male resident.  The suspects took money and other items before fleeing the home.   No injuries were reported in the home invasion.  The MPD is continuing the investigate the robbery and are seeking the suspects.