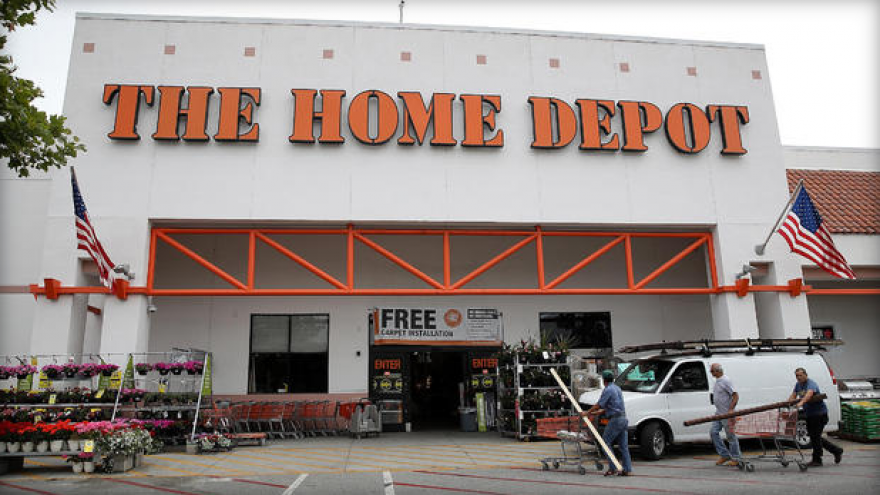 PEARLAND, Texas -- A 70-year-old Army veteran has been fired from a Houston-area Home Depot after trying to stop suspected shoplifters from taking thousands of dollars' worth of merchandise.

KTRK-TV in Houston reports that Jim Tinney says he was fired last month from the store in Pearland.

Tinney says he was trained to not confront shoplifters and knows he violated company policy, but that his military training just kicked in when he noticed three men attempting to steal tools. He threw a paint roller extension pole toward the suspects' feet. The men escaped.

"I think they could have written me up, reprimanded me, but terminate me? That's pretty strong," he told KTRK-TV. "I'm 70 years old. I need to work. I needed that job. I enjoyed working with customers figuring out what they wanted to do. It's fun."

The Home Depot said in a statement that only trained company security personnel can pursue and engage shoplifters, citing the safety of customers and associates.

"What I can tell you now is that we have a strict policy that only our trained security personnel can pursue and engage shoplifters. We've had deaths and serious injury over the years, and no amount of merchandise is more important than the safety of our associates and customers," the company said.

A Pearland Police Department spokesman says he has no information on the shoplifting case.