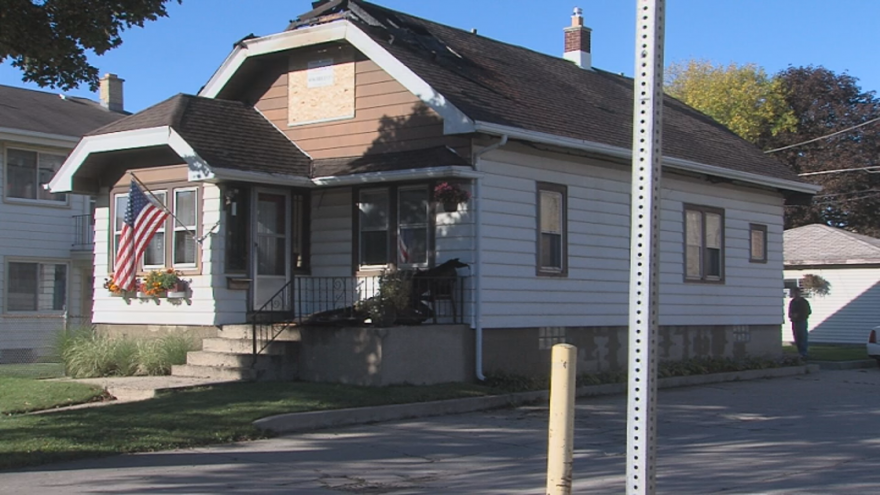 West Allis firefighters were confronted by road construction and heavy fire in the attic of a home at  S 75th and W National Avenue late Friday night.   A fire was reported in a one-and-a-half story home just after 11 PM.   Road construction on National Avenue complicated the response to the fire.   West Allis firefighters, assisted by firefighters from Milwaukee and Wauwatosa had the flames under control in about 24 minutes.   According to the West Allis Fire Department, two  occupants of the home were able to get out of the house unharmed.    One firefighter, however, was treated for exhaustion and then released.   The cause of the fire is undetermined, but it believed to be electrical in nature.   Damage to the home is estimated between $30,000 and $40,000.