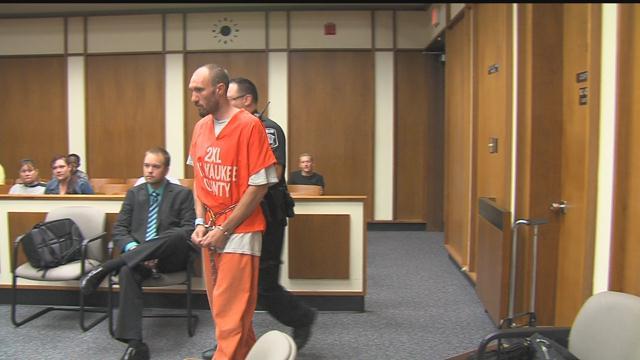 The man caught on video ramming his truck into a van during a hit-and-run was in court on Friday.

Authorities say the 30-year-old admitted to the crash, claiming he sped off because he was scared after a group of people confronted him during the incident.

Investigators said Sassi does not have a valid driver's license and was recently involved in another crash.  He returns to court July 6.