Historic Ella's Deli in Madison to close this month 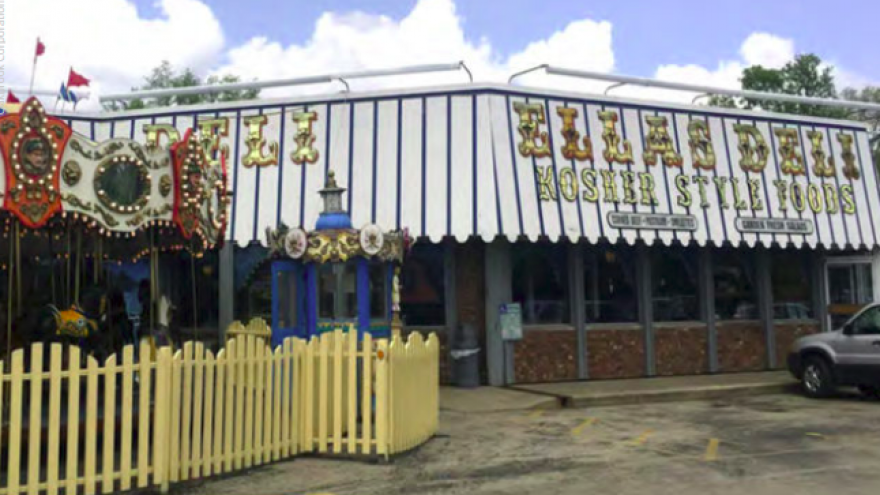 MADISON, Wis. - (WISC) An iconic Madison eatery will close this month after more than four decades, restaurant representatives said in a post online.

Ella's Deli, an ice cream parlor and restaurant with the outdoor children's carousel visible from busy East Washington Avenue for decades, will close around Jan. 21, the company said on its Facebook page Wednesday.

Owner Ken Balkin said he and his wife Judy are closing the restaurant because they want to retire.

"We hope that it lives on in the community," Balkin said. "We posted on Facebook our feelings about it (and) our terrific employees over the years."

Ella's was originally on State Street, opened in 1963, but it moved to the East Washington Avenue spot in 1976, according to Madison Magazine. The carousel joined the operation in 1982.

"It is with sad hearts that we announce that Ella’s Deli will be closing," Ella's Deli representatives wrote Wednesday morning. "To the many families that have visited us, including over multiple generations, we have enjoyed getting to know you and meeting your children and then your children’s children."

The company wrote that it hopes the deli "will be back under new ownership, in a new space, and with a new and exciting direction."

Ella's announced it was for sale in May.