MILWAUKEE (CBS 58) -- As CBS 58 celebrates Hispanic Heritage Month, we're putting a spotlight on Hispanic nurses. CBS 58's Victor Jacobo spoke with some nurses about the impact of their work in overcoming language and cultural barriers for some patients. 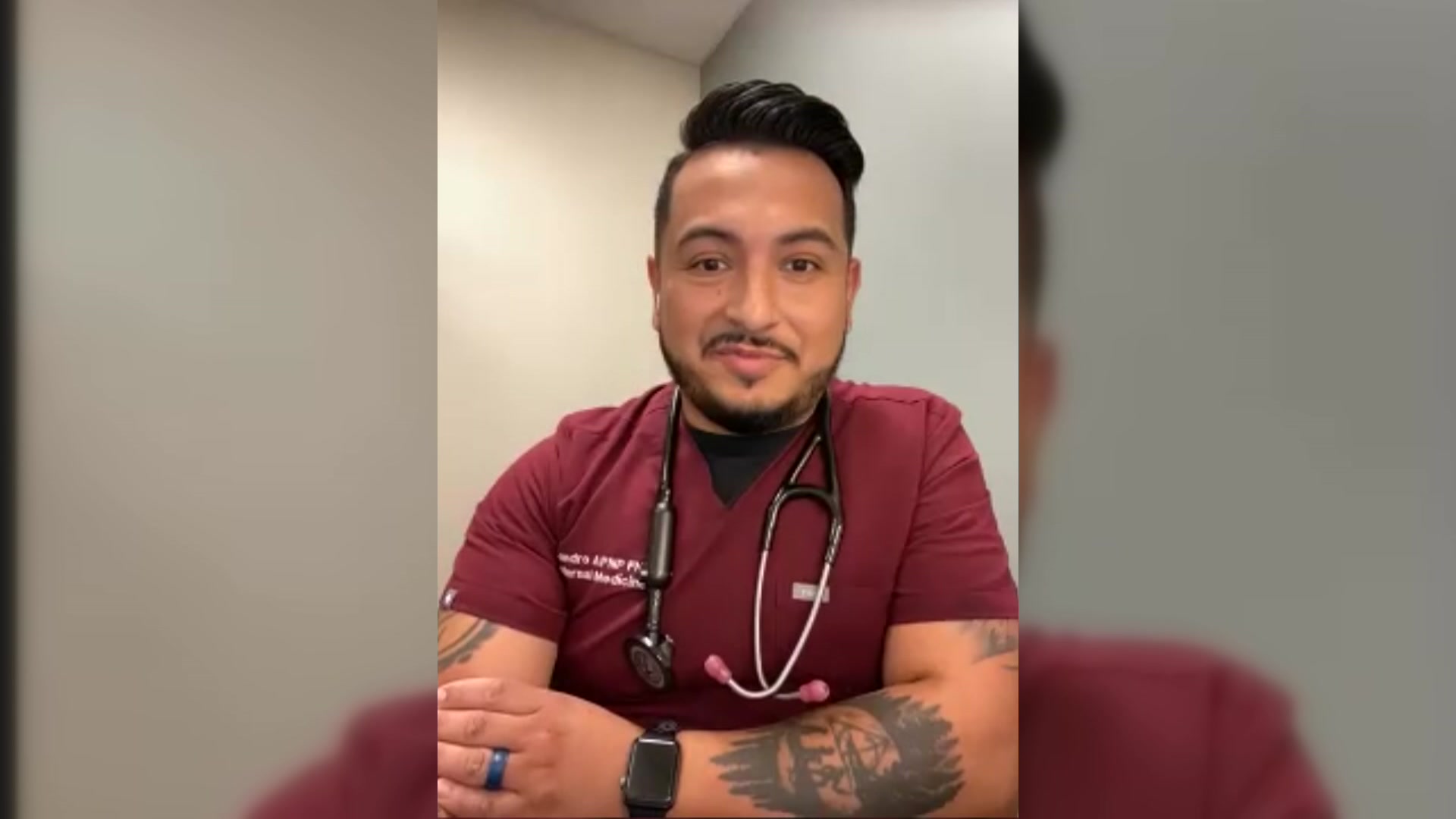 Alejandro Roldan was born and raised for part of his childhood in Colombia. Many of his family members were medical professionals so pursuing nursing was a natural fit.

Denisse Cruz-Molina's parents are from Mexico, and understands those barriers. It's partly why she became a nurse.

"When I was younger I would interpret and help my family out with medical work and other interpretation as well and that kind of led me to the medical field, because I saw the disparities," said Cruz Molina.

Both Roldan and Cruz-Molina say working on the frontlines of the COVID-19 pandemic has been challenging.

"It has been a really rough patch," said Cruz-Molina.

"It was very scary, you know at the beginning, we're going into our fifth wave of this and it's gotten to the point where just a lot of us in health care are exhausted, we're just, we're tired," Roldan said.

Both have preserved in efforts to keep helping the Latino community, including with education about the COVID-19 vaccine. It's those kinds of efforts that highlight the need for more Hispanic nurses. That's why Roldan and Cruz-Molina joined the National Association of Hispanic Nurses of Greater Milwaukee. 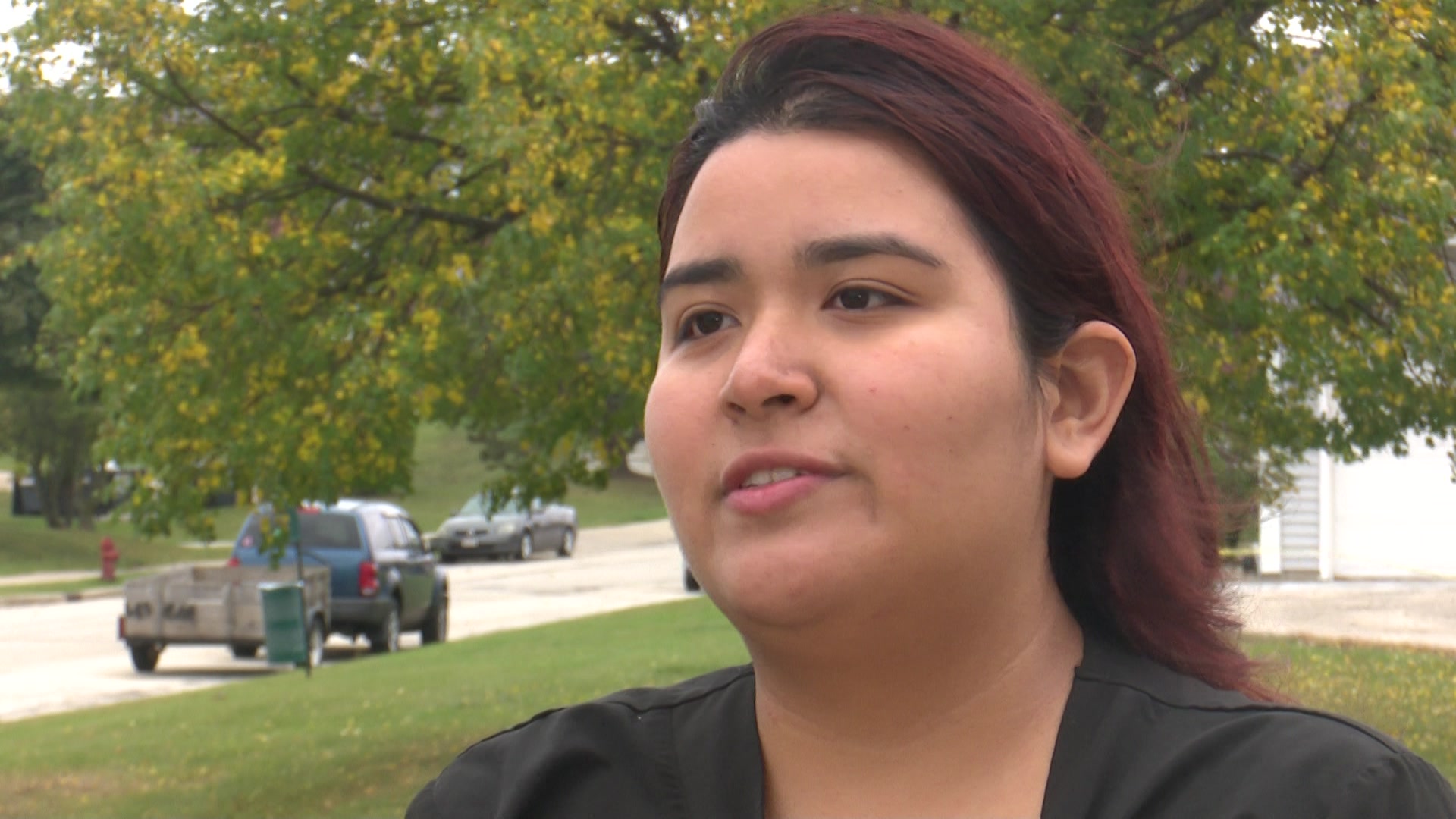 "The goal of it is just to empower a lot of Latinx, Latino, Latina students, people to pursue a career in health care because it is definitely needed," said Roldan.

"When I was in high school and college I wish I would've had that mentoring and I want to be there for the future," said Cruz-Molina.

Roldan and Cruz-Molina believe their work and the work of the association will help eliminate language, culture, and other barriers for future Latino patients and nurses.

"It just makes the future of their health so much better because you are able to relate to them you're able to communicate with them and that prevents hospitalizations as well," said Cruz-Molina.

"Part of my motivation to try to empower other students to the same dream because sure you may have these barriers in front of you but you shouldn't let that stop you from pursuing your dream," Roldan said.