"His Parents got Something Right:" Milwaukee FBI Searching for Polite Bank Robber 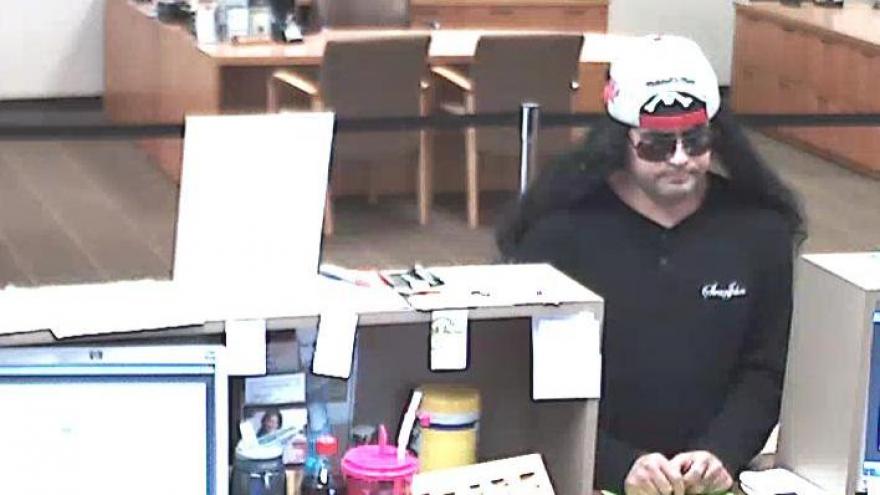 The Milwaukee FBI is searching for a man wanted for an unusual robbery at a local bank.

Federal Agents say that man robbed a Tri City Bank off Oklahoma and 76th on May 31st.

"He waited his turn in line, just like a normal customer, went up to the counter and presented a note that basically said give me the money, and nobody will get hurt," says Supervisory Special Agent Reid Norris.

"The teller provided some money, and the subject actually said thank you before he left. That's what makes this so unique, he really was very polite."

The suspect was wearing a baseball hat and sunglasses, and may have been wearing a wig.

Norris says manners aside, he needs to be identified, and arrested.

"It's an escalation, they'll move from being a polite bank robber, to being a forceful bank robber," he says. "So any time we can take somebody like this off the street, it's good for the public."

Tips from CBS-58 viewers have led directly to the capture of three suspects since launching the FBI Unsolved Robberies series last year.

If you can help the FBI find this subject, you could receive a reward.