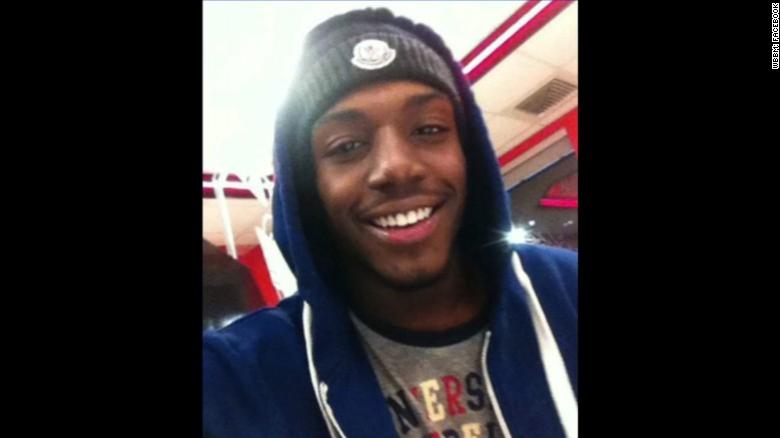 (CNN)A high school football player in Illinois has died after suffering injuries during a game.

Andre Smith, 17, died of "blunt force head injuries due to a football accident," according to the Cook County Medical Examiner's Office.

He hit his head on the final play of the game, walked off the field but later collapsed, the affiliate said.

Smith was a senior at Bogan High School.

According to the Illinois High School Association, Smith was the seventh high school football player to die this year nationwide.

"As anyone who has participated in athletics knows, there is a risk of injury any time a player steps on the field of play. Football, in particular, has been under the microscope over the last decade, and organizations at all levels of play, including high school, have been taking aggressive steps to try and reduce injury over time," the group said in a statement.