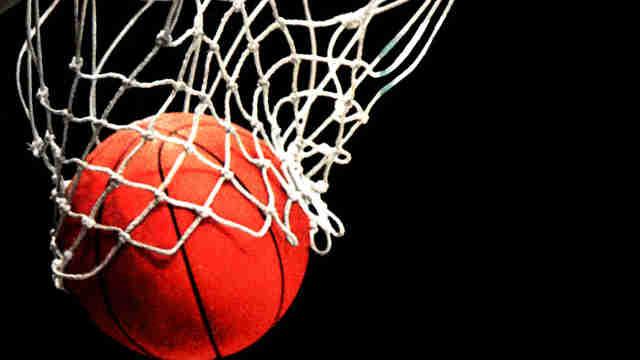 ANAHEIM, Calif. (AP) -- Buddy Hield hit eight 3-pointers while scoring 37 points, and Oklahoma advanced to its first Final Four since 2002 with an 80-68 victory over Oregon in the West Region final of the NCAA Tournament on Saturday.
Jordan Woodard added 13 points for the Sooners (29-7), who streaked to an 18-point lead in the first half and never let the Ducks back in it.
The regional final was a monument to the formidable talent of Hield, the Sooners' senior star. He produced a dynamite performance on his biggest stage, carving the Ducks' defense from all distances with his smooth outside shot and a knack for momentum-swinging buckets.
Elgin Cook scored 24 points for the Ducks (31-7), whose 11-game winning streak ended one game shy of the second Final Four in school history.