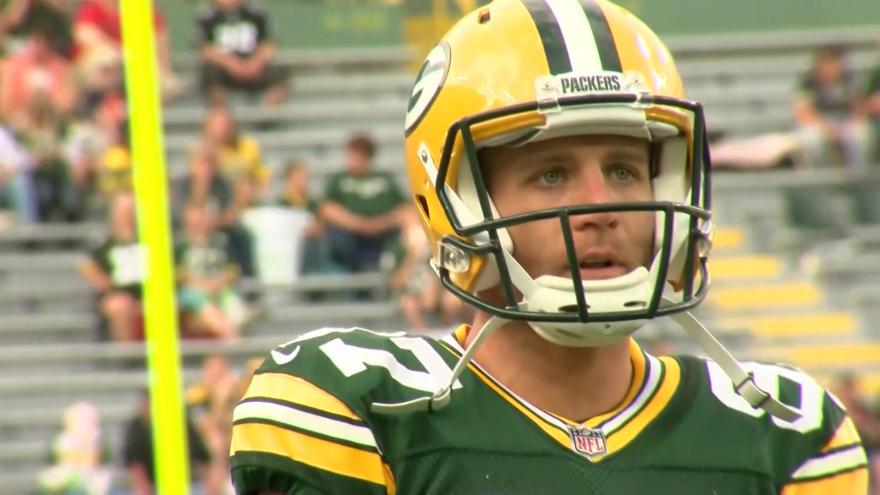 WAUWATOSA, Wis. (CBS 58) -- For many Packers fans, the news of Jordy Nelson's release was devastating.

CBS 58's David Schuman caught up with fans at Leff's Lucky Town in Wauwatosa with how people were taking the news. 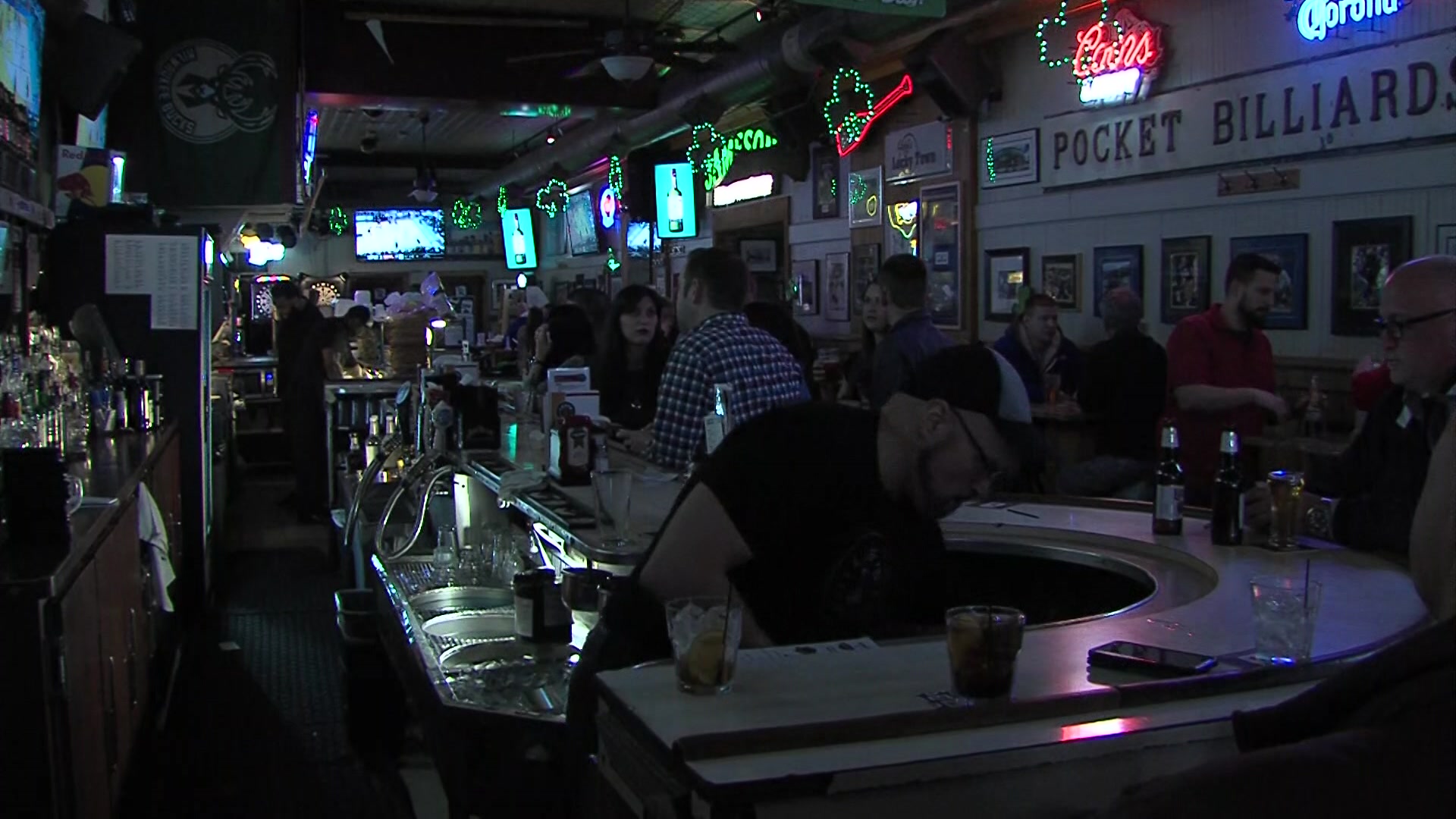 "That's a bad move, a bad move. Come on that's our guy Jordy Nelson, he's been with us forever," said one local fan. 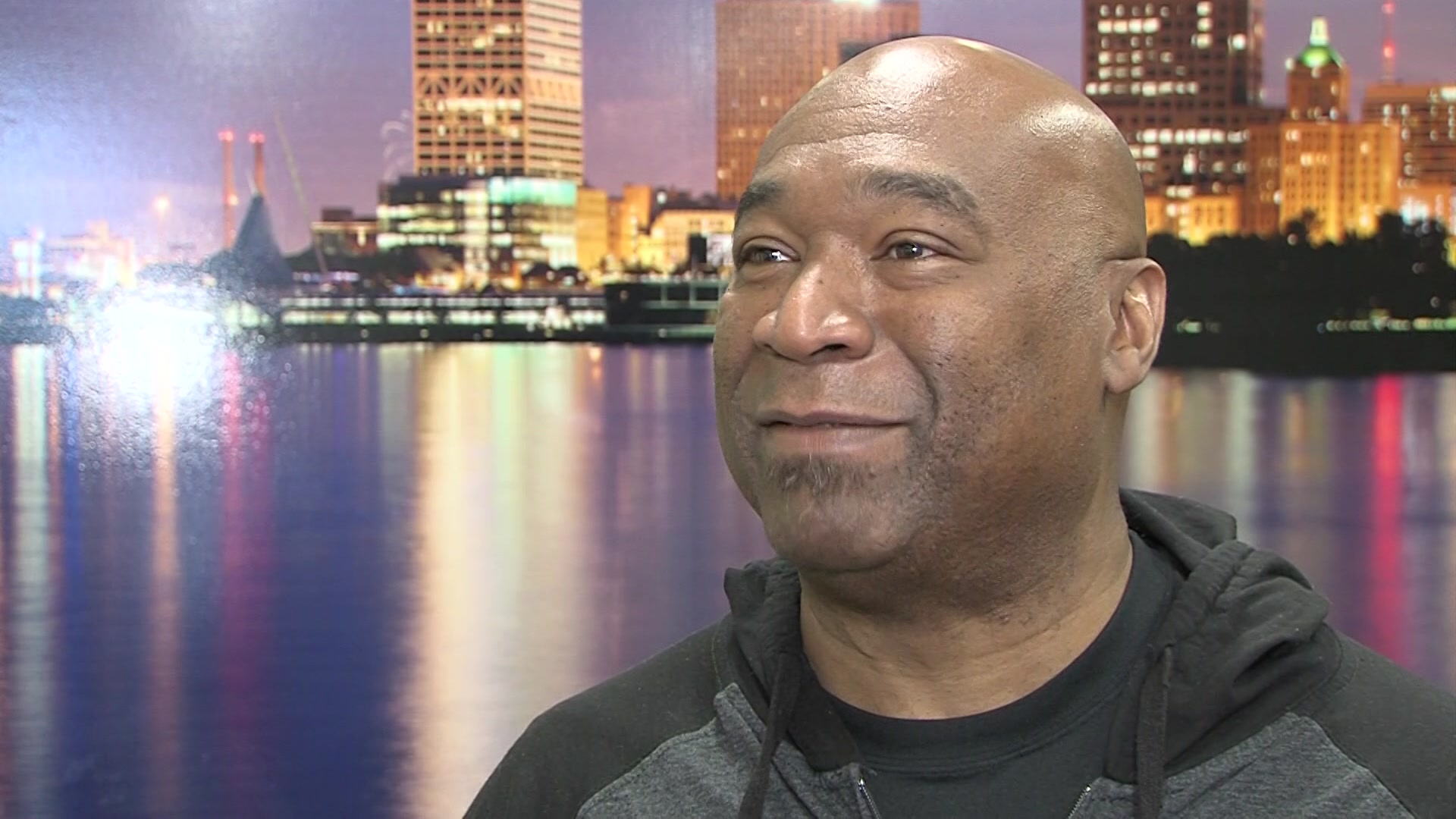 "Still for me, we're in the same situation. We're trying to outscore teams," Ellerson said.

Many fans at Leff's are simply going to miss one of their favorite players.

Ellerson knows as well as anyone though, it's ultimately a business move.

"There's an old saying in the locker room that the NFL stands for not for long and that is true. At some point your time is going to be up," Ellerson said.

For loyal fans, however, that doesn't make this an easy pill to swallow. But like after previous departures of Packers legends, fans will look to the future and stay optimistic. 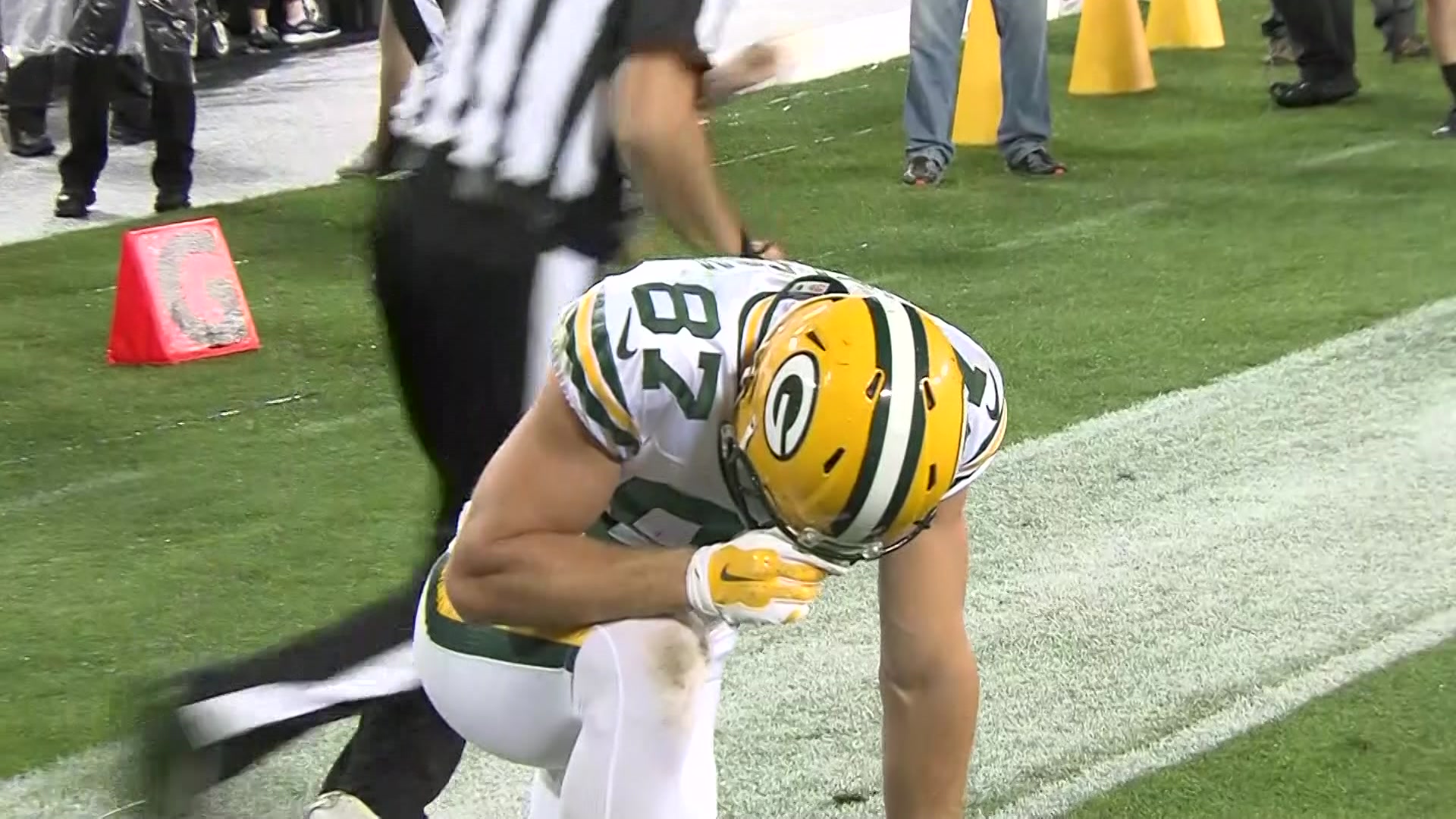 "I have faith in them. I'm a true Packers fan so hopefully, I trust them and hopefully, it's a good turnout."

Although they were in the minority, some fans did like the move from a football perspective. They said Nelson had some injuries and this can make room for younger players.