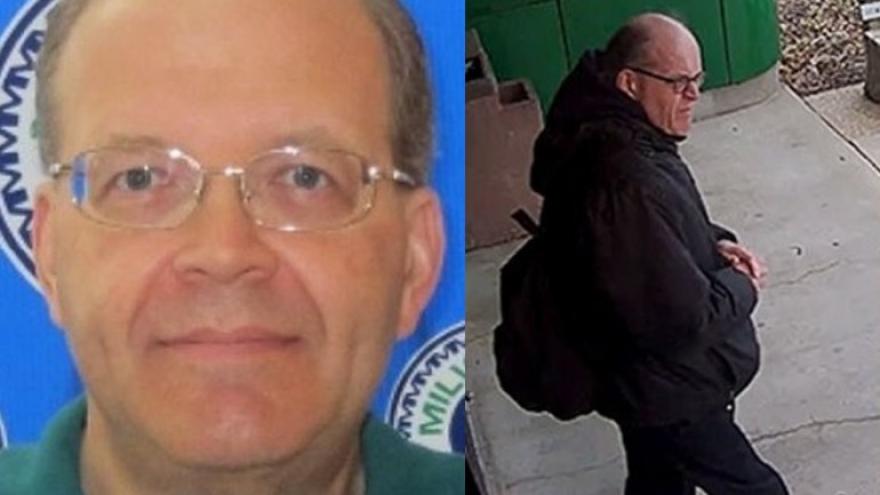 MILWAUKEE (CBS 58) -- The Milwaukee Medical Examiner's Office confirms that the body of missing MCTS worker Jerry Wasielewski was found in the Menomonee River on April 12.

MILWAUKEE (CBS 58) -- The search continues for a missing MCTS worker since last month.

Vokes is one of many people filled with growing worry and hope. He's known Wasielewski for more than 25 years.

See Also Update: Body pulled from river near 16th and Canal Streets identified as missing MCTS driver
“He’s too good a guy just to, kind of, disappear like out of the blue like this," Vokes said. “Jerry’s always a super nice individual, super friendly, never a bad thing to say about anybody.”

They say he was last seen March 20 around 5:30 p.m. leaving the administration building near 17th and Fond du Lac.

“He enjoyed his job, that I know of. He loved talking to people," Vokes said.

Vokes added that Wasielewski was also an avid bowler who was well-known, although he had no family.

“He’s pretty much the only guy around. I think he was the only one from his family that’s actually still alive that I know of," Vokes said.

Milwaukee Police investigating and anyone with information is asked to contact the department.

“If they notice anything, like on the picture, don’t be afraid to go up to him and talk to him. He’s a great guy," Vokes added.