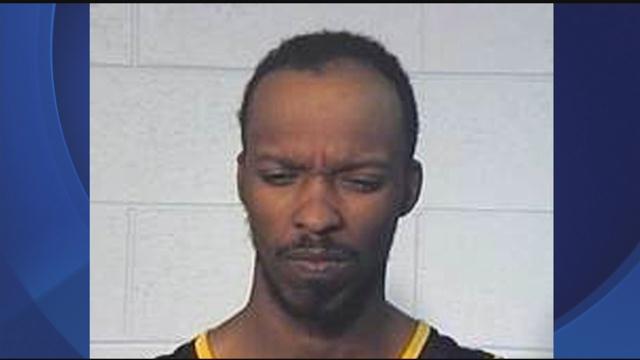 The two had a child together.

Police say the 28-year-old woman was found dead in her car last year in Watertown when she didn’t show up for work.

Prosecutors say Henderson shot Stewart after an argument over money.