Help vote Bernie Brewer into the Mascot Hall of Fame 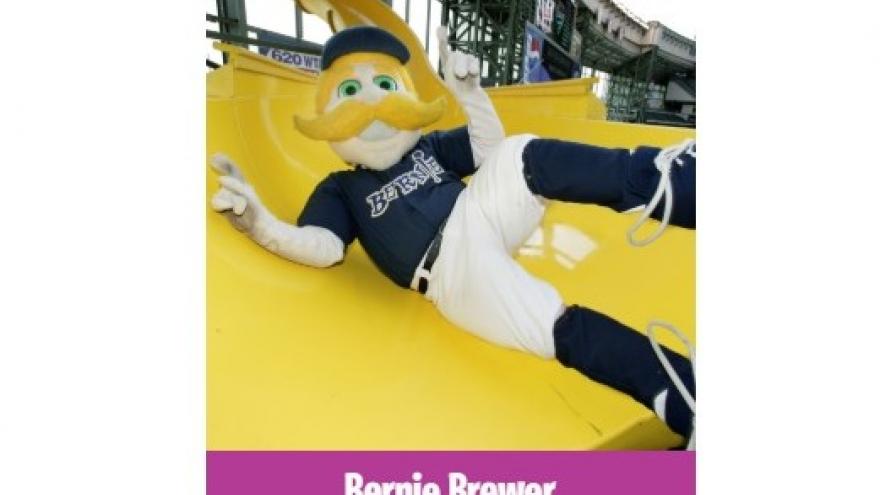 MILWAUKEE (CBS 58) -- Bernie Brewer wants to become a member of the National Mascot Hall of Fame, but he needs your help!

Bernie Brewer has advanced to the final round, where he's competing with nine other mascots for a spot in the 2020 Induction Class.

Of the 10 finalists, Bernie Brewer is joined by two of his counterparts in Major League Baseball – the Baltimore Orioles’ The Oriole Bird and the Minnesota Twins’ T.C. Bear.

Fans can VOTE HERE for Bernie Brewer. You may vote once per day per email address until 10:59 p.m. Saturday, Oct. 26. Once the votes are tallied, any mascot receiving at least 65 percent of votes will earn election to the National Mascot Hall of Fame.