MILWAUKEE (CBS 58) -- If you're having trouble getting balloons to celebrate prom, graduation, or any other occasion right now, you aren't alone.

The national shortage on helium is worse than ever, according to business owners.

At Balloonee Toonz in Franklin, the owners said that displays featuring balloons filled with normal air are becoming more popular because of the helium shortage, but they said for many people, nothing beats a helium-filled balloon.

"I've had to turn down lots of jobs and lots of schools, which we've been dealing with for probably about 35 years," said long-time owner of Balloonee Toonz, Deanna Starkey.

Deanna says prom and graduation season are her busiest time of year, but this year the helium shortage has forced her to turn a lot of business down.

"Probably about 30% of my customers, and not only that, but you can't get help," said Deanna. 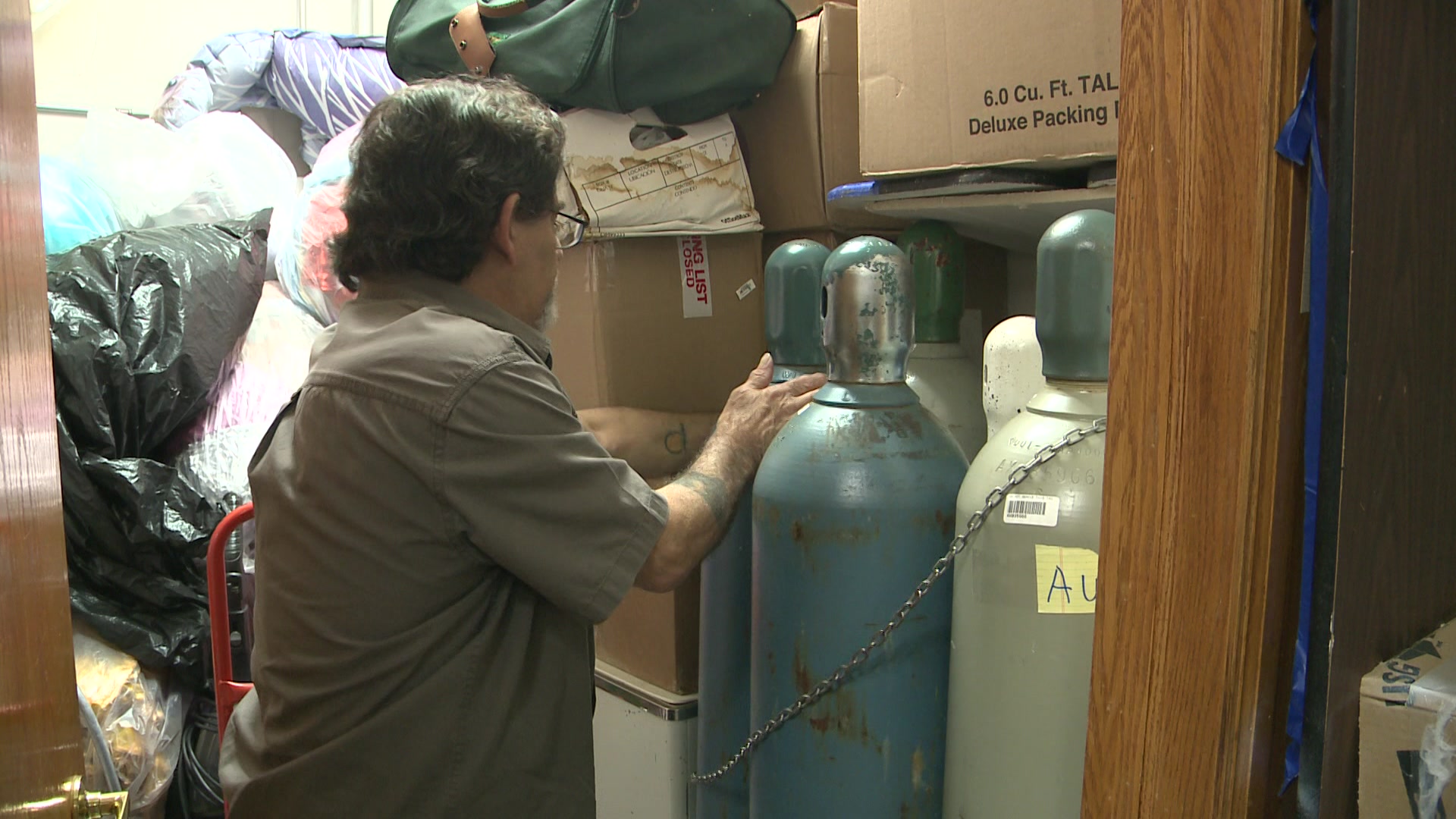 Her and her husband, business co-owner Tracy Starkey, said the price of helium has been creeping upwards since around a decade ago, from $79 a tank, to $100, then doubling.

Helium is also used in many types of manufacturing and the medical industry, meaning they're going up against large companies as a small business.

"You've got to fight for everything now," said Deanna. "You're putting all your money into your gas tank, helium, rent, and everything else, you're not making anything."

The Starkeys said during covid they were busy making displays for people's loved ones they couldn't see.

They say it means the world to do what they do.

"Seeing the smile and the laughter on their face when they receive something like that, that makes all of this worthwhile," said Tracy.

"It's about being together in this country, and trying to work together you know," said Deanna.

The Starkeys tell CBS 58 that some other business owners they know in the industry tell them, if nothing changes with the cost of helium, many businesses might have to with go air-filled balloons only.