Heavy rain for the first half of May 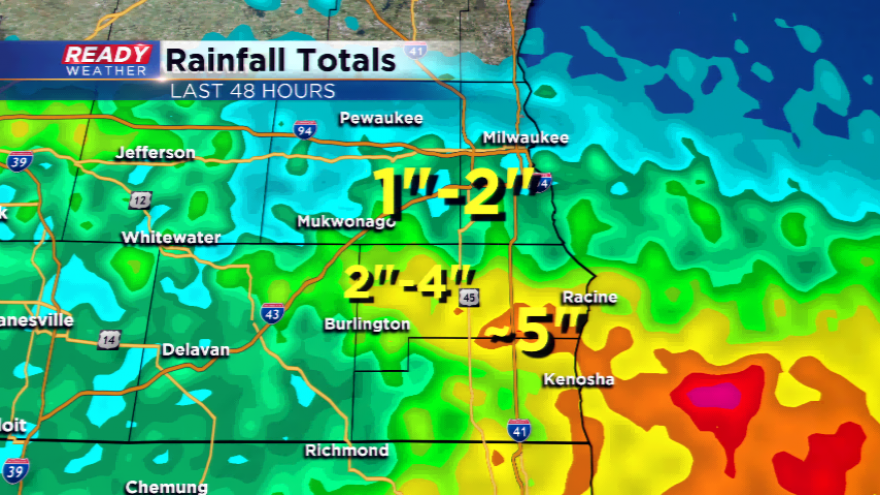 Isn’t the old saying, “April Showers will bring May Flowers”? Well, this spring Mother Nature has been a little late on everything. After a historical April in terms of snowfall, the viewing area is seeing its fair share of rain. 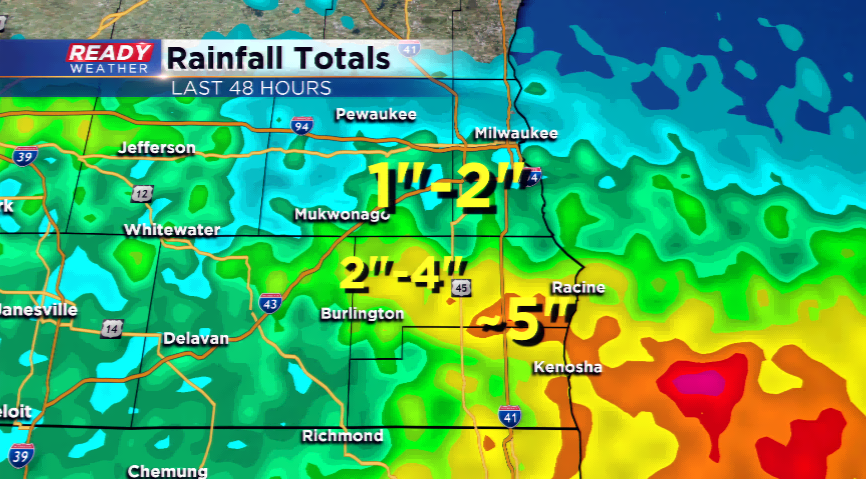 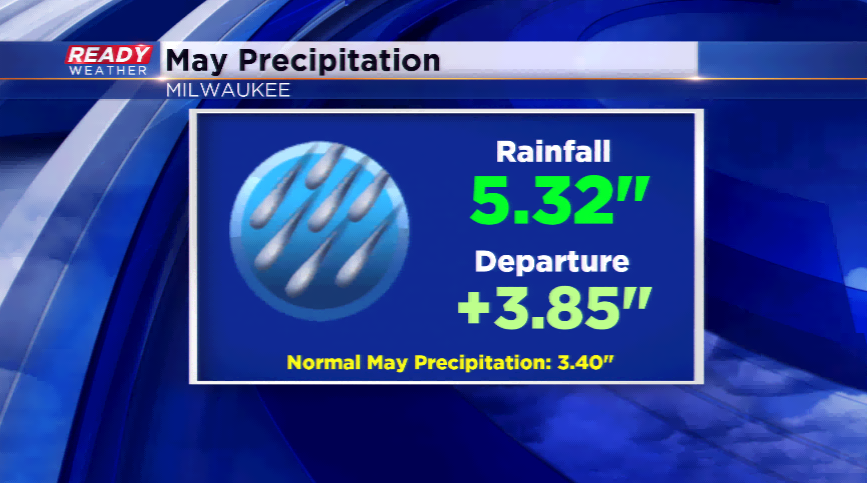 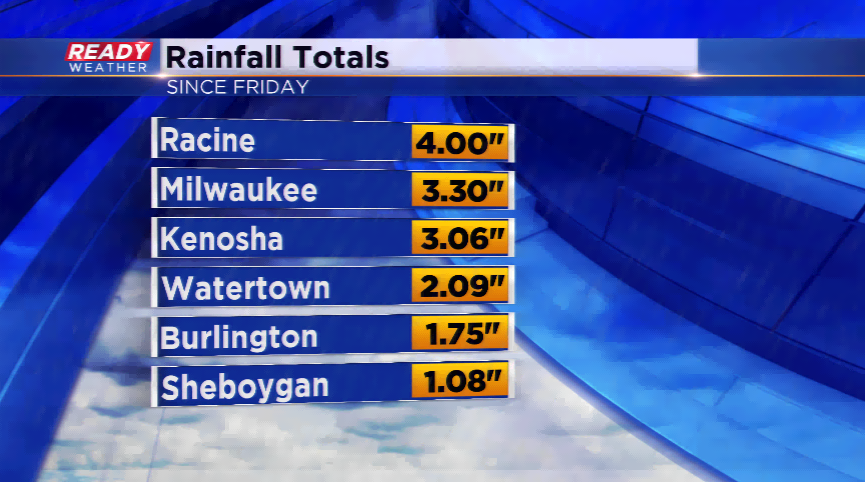 With all of the water falling from the sky, there are several Flood Watches and Warnings for area streams and rivers. The Rock River, Root River, and the Fox River all are sections of concern the next few days. 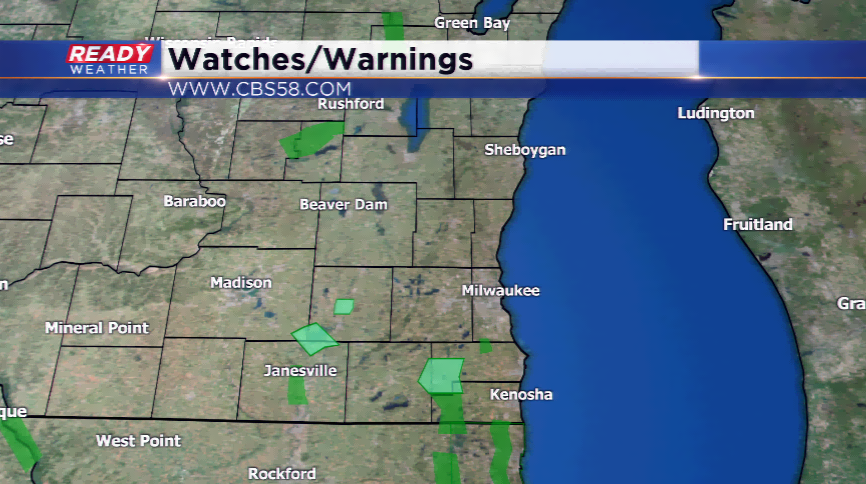 Some good news is the faucet will be shut off, so to speak. Rain comes to an end early this morning and high pressure moves back in. This will keep things dry until the weekend with plenty of sunshine. Highs will stay in the 70s after today through the weekend. The weather pattern should be favorable enough to allow the flooded areas to get closer to normal. 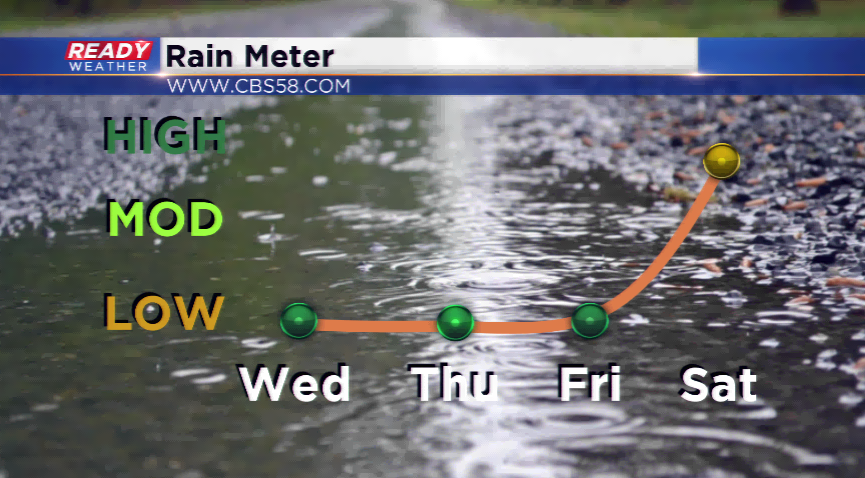