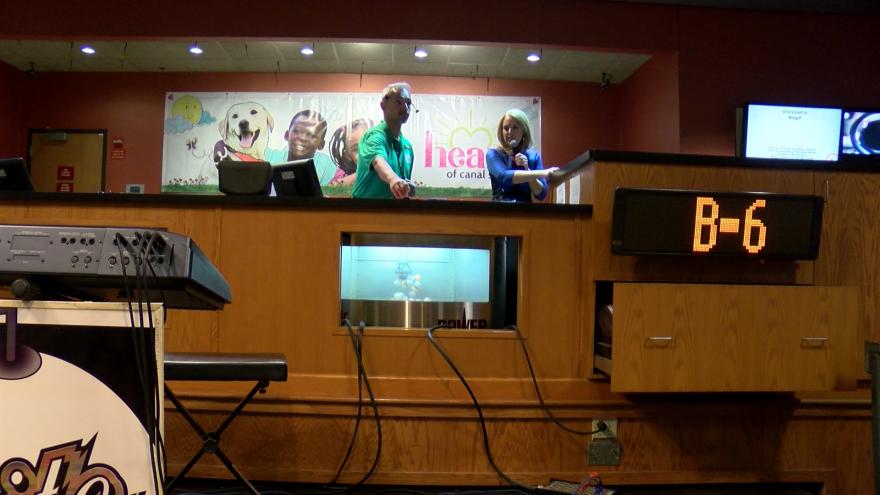 MILWAUKEE (CBS 58) -- A game of Bingo at Potawatomi Hotel and Casino will be producing more winners than you may think.

If you play 'Canal Street Bingo' half the proceeds will go to the winner. The other half will go to more than 30 different local charities.

It's part of the 'Heart of Canal Street' campaign.

Last year, more than one million was raised to help kids when it comes to the arts and education.

"They put books on shelves, food on their plates, roofs over their heads, supplement the arts," said Ryan Amundson, PR Manager with Potawatomi Hotel & Casino.

CBS 58 is part of the campaign. Our partner is Lake Valley Camp on Milwaukee's north side.