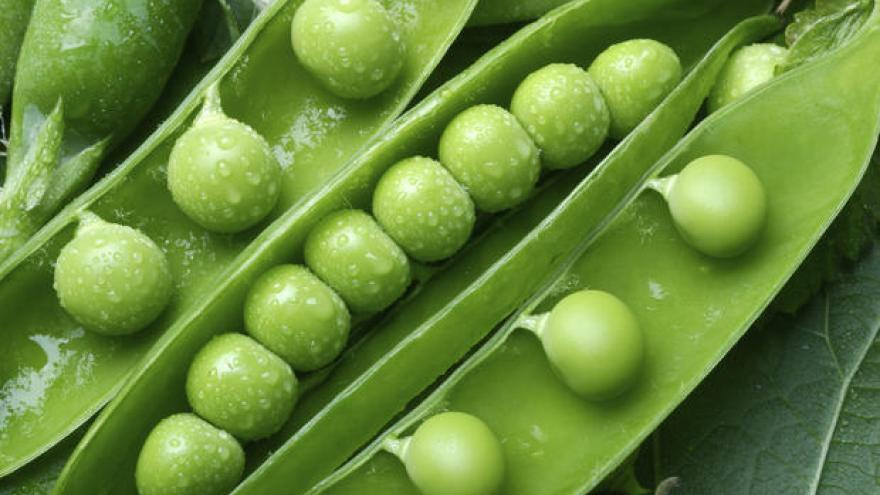 The state Department of Health Services said Friday at least seven cases of salmonella are reported in four Wisconsin counties.

Officials say all seven of the patients ate fresh shelled peas purchased at farmers markets. The shelled peas are loose and no longer in their pods.

The peas were purchased from farmers markets in Green Bay, Madison and Fond du Lac on July 22. An investigation is underway into the source of the peas.

Anyone who bought already shelled peas from any of the three markets between July 19 and Aug. 5 is asked to dispose of the peas, even if they've been frozen.