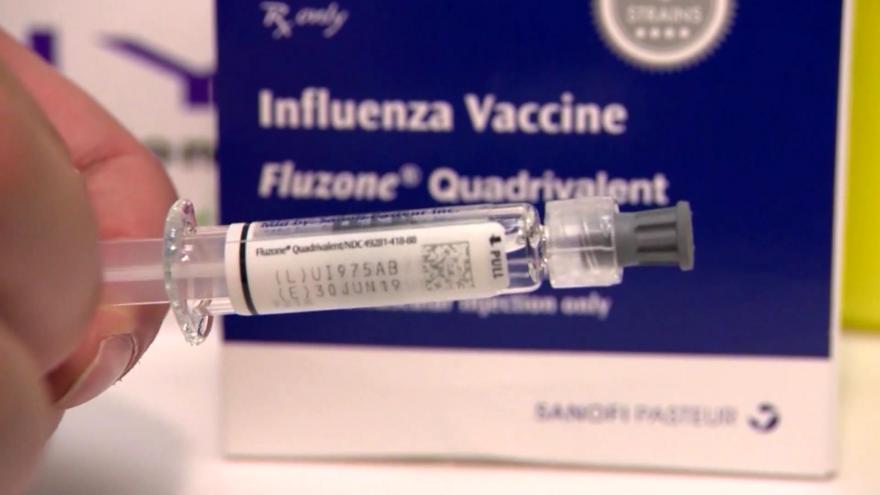 WISCONSIN (CBS 58) -- A second child has died from the flu in Wisconsin.

Health officials say the child lived in the southern part of the state.

The first pediatric flu death was reported in January.

Officials say that child was under 10 years old and lived in the southeastern part of Wisconsin.

The total number of flu deaths in the state is now 31.

Only 40 percent of people in Wisconsin are vaccinated.