“He was the sweetest man:” Family of man killed in Menomonee Falls speaks out after suspect charged

NOW: “He was the sweetest man:” Family of man killed in Menomonee Falls speaks out after suspect charged

Demetrius Gordon, 23, was charged with first-degree intentional homicide. On Monday, his bail was set for $500,000. 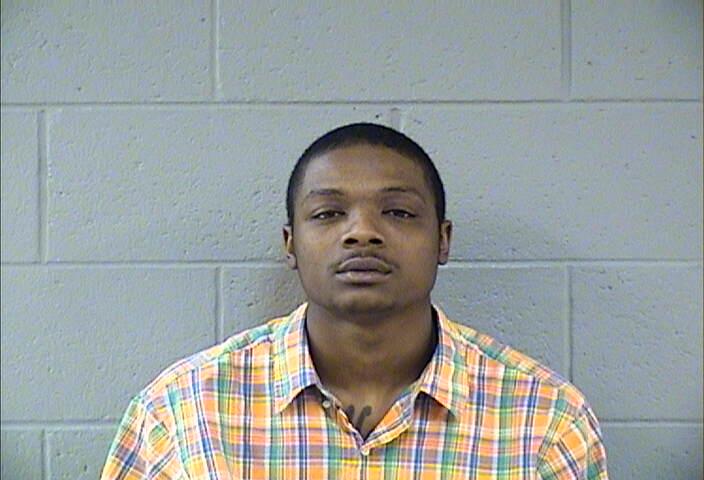 According to court documents, the victim Dontrel Burnett was driving giving his two friends a ride Friday night when Gordon pulled up next to the car.

One of the Burnett’s passengers was the suspect’s ex-girlfriend. Burnett was concerned how Gordon was driving so they got off at the highway at the Pilgrim exit.

Gordon followed. Burnett got out of the car and one the passengers saw Gordon shooting Burnett before driving away.

Burnett’s family says he was taken too soon.

“We are really, really going to miss him. We love him very much and I know he’s in heaven. I wish he didn’t have to go like that,” said Felicia Willis, Burnett’s mother.

His family describes him as a loving and hardworking guy, who loved food.

“He was the sweetest man you’ll ever want to know. He was honest, thoughtful and just his smile was contagious,” said Aleasa Thomas, Burnett’s aunt.

Gordon will be back in court on February 14th.