"He knows his stuff:" Geronimo Allison comes through in clutch for Packers 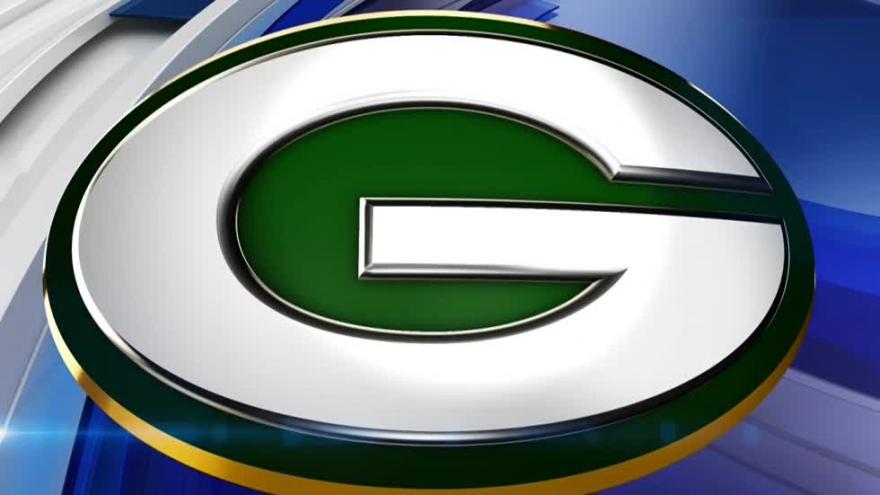 Another thrilling win for Aaron Rodgers and the Green Bay Packers.

The Green and Gold rallied for an overtime victory over the Bengals, a game you saw right here on CBS 58.

We've seen so many receivers go from no-names to household names during the Aaron Rodgers era and the latest to develop under Rodgers' wing is Geronimo Allison.

Allison hauled in six catches for 122 yards, more than twice as many yards as any other Packers receiver. It was highlighted by a 72-yard bomb in overtime that led to the game-winning field goal.

Allison has earned the trust of his quarterback and other teammates with great attention to the details.

"I had my eyes down there on the ball. On Aaron going back and forth, and heard him going through the cadence. And then I seen when the guy jumped and Corey snapped it, so I went full speed. When I seen the ball in the air, just make a play on it. And then when I make a play on it, it's all about trying to get to the end zone and go score," said Geronimo Allison.

"He's prepared. He knows his stuff. That's impressed us from day one since he's been here. And for a guy who, if you think back to the beginning of last year, he was on the practice squad, and now he's making big plays for us," said Jordy Nelson.