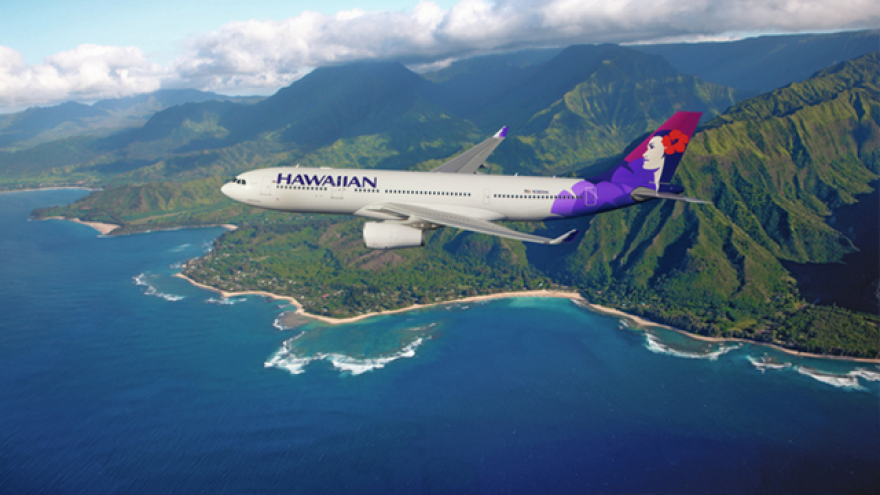 Attorneys for the state explained in court filings Tuesday that they intend to file a motion Wednesday asking a federal judge to issue a temporary restraining order blocking implementation of the new executive order -- and fast.

Trump signed a new executive order Monday banning foreign nationals from six Muslim-majority countries from entering the US for 90 days and banning all refugees for 120 days.

While many immigrants' rights groups and state attorneys general expressed deep reservations about the new order Monday, none have filed new lawsuits or amended their original filings.

"To be sure, the new executive order covers fewer people than the old one," Neal Katyal, one of the lead attorneys for Hawaii, said in an interview with CNN. But in his view, the new travel ban still "suffers from the same constitutional and statutory defects."

Both sides in the Hawaii case have now asked for the judge to approve a tight briefing schedule in order for the state's request to be heard before the new executive order goes into effect on March 16.

The Justice Department filed a flurry of notices in federal courts Monday, alerting the judges to the new order and arguing that the new order "falls outside of" injunctions that blocked the original ban. The government cited the significant changes to the new order, including the fact that it does not apply to green card holders or those with valid visas.

Hawaii previously sued over Trump's original travel ban, but the case was temporarily put on hold while a different federal judge's nationwide temporary restraining order remained in place. The state now intends to file an amended complaint in light of the new executive order.