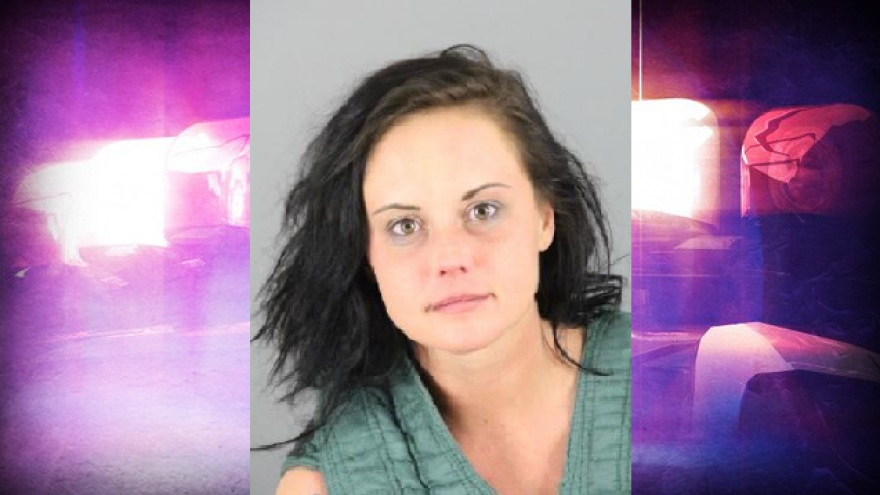 HARTLAND, Wis. (CBS 58) – A 22-year-old woman is facing charges after kicking and biting a police officer.

According to a criminal complaint, Jamie Christenson kicked and bit a police officer while being taken into custody on December 18.

Police were called to a Hartland apartment complex for a disturbance. Officers spoke with Christenson who was determined to be intoxicated.

Court documents state officers learned Christenson had recently been arrested for her second OWI. Officers told her they would be referring charges for bail jumping but wouldn’t she wouldn’t be taken into custody that evening.

As police were leaving the complex, they heard her yelling and heard what appeared to be a threat against a neighbor.

Court documents state officers then went back to her door and told Christenson they were taking her into custody. As police were bringing her to the squad car, she kicked and bit an officer.

She faces charges of battery to a law enforcement officer, resisting an officer and misdemeanor bail jumping.