HARTLAND, Wis. (CBS 58) -- The owner of Hoggers Pub in Hartland has changed his game-day policy.

He announced that the bar will start showing Green Bay Packers games.

CBS 58 first reported Sunday, Sept. 20, Jeff Anson turned off the games because he felt there were too many personal political statements being made. But a statement appeared on the Pub's Facebook page saying all professional sports will be aired "by customer demand." 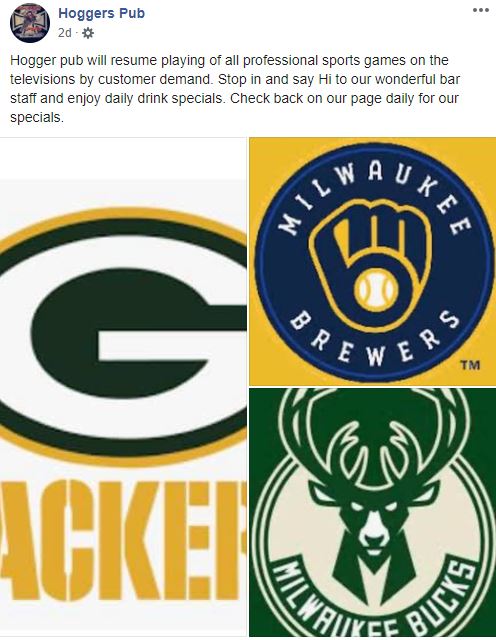 The pub shared Wednesday, Sept. 23, they'll also have specials for the Packers vs. Saints game on Sunday, Sept. 27, including $1 off some drinks, and free shots for touchdowns.

HARTLAND, Wis. (CBS 58) - A Hartland pub owner is no longer playing Packers games at his bar on game days.

He feels politics are becoming too involved in the sport.

Now, Hogger's Pub owner Jeff Anson is using his business to make his own statement.

“This country is really built on equality for everyone, period, and if a professional team is professing a certain political view, they shouldn’t be doing it," Anson said.

He feels the game is about entertainment. 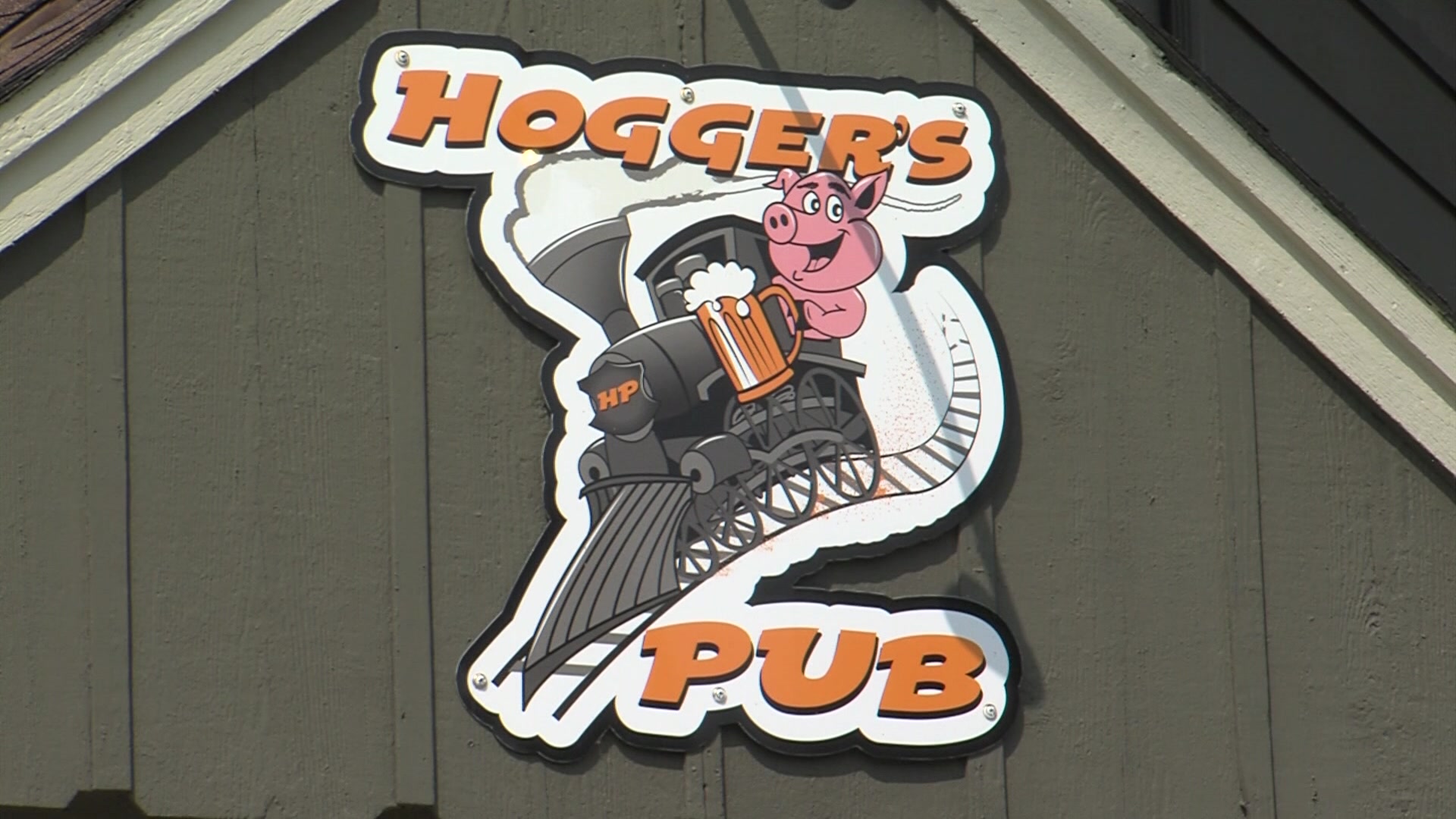 So if Packers’ players continue to protest on the field, he won’t show their games.

“They don’t have to do it at work. They’ve got a great avenue to do it outside of work because they’re already popular," he added.

But not standing for the American flag or anthem is disrespectful.

“But my mind it’s a slap in the face to all the people that have given their lives to ensure that protests could occur, and that differing opinions could come to the floor any time they wanted to," Ewing said.

Some Packers fans, watching the game in Milwaukee, feel differently.

One fan told CBS 58 that players are athletes, but they’re also humans.

Back in Hartland, Anson said his small pub’s never really had a huge Packers crowd.

Regardless, he thinks business owners can also take a stand.

“But I still believe that if you really, truly believe in something that you shouldn’t sacrifice your beliefs for money," Anson said.

He told CBS 58 he does believes people should listen to, and learn about, each another.

He also plans to cover loss tips for his staff.