Harris wins 3-point contest, Middleton knocked out in first round 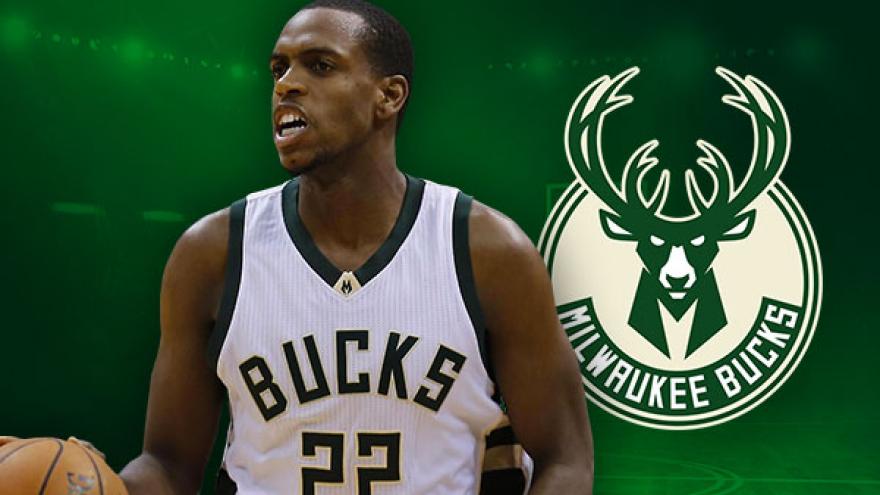 Harris made 12 consecutive shots at one point in the final round on his way to a score of 26 points. Curry was second with 24 in the finals, and Sacramento's Buddy Hield was third with 19 points.

The Warriors' star made his first nine shots of the final round, then missed three of five shots from the top of the key.

Stephen Curry won the first round with 27 points out of a possible of 34. Hield was second with 26 points, and Harris finished with 25 to grab the last spot in the finals.

There were 10 players in the event, and seven went out in the first round.

Defending champion Devin Booker made his final seven shots but was eliminated in a tie for fourth with Danny Green with 23 points. The other competitors who did not advance: Dirk Nowitzki and Damian Lillard (17), Seth Curry (16), Kemba Walker (15) and Khris Middleton (11)