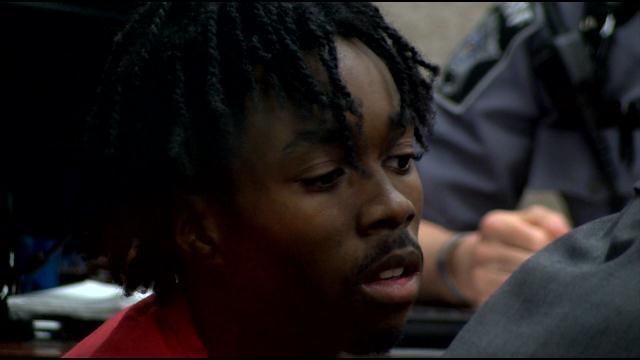 Najee Harmon was sentenced to 54 years in jail and 35 years with supervision for the shooting and injury of a Wauwatosa Police Officer.

Najee Harmon entered a guilty plea on February 8 for the shooting and injuring a Wauwatosa Police Officer. Harmon is accused of opening fire on officers in July of last year. Detective Jeffrey Griffin was struck and suffered a serious wound.

In court 21-year-old Harmon dropped his head when the judge read the sentence. The judge said she wanted to make an example of Harmon, and make it clear that his behavior is not acceptable. She also discussed his history of violent behavior. Before his sentence, Harmon apologized to the victims.

Wauwatosa's Police Chief says the officer will be back on the job in several weeks.