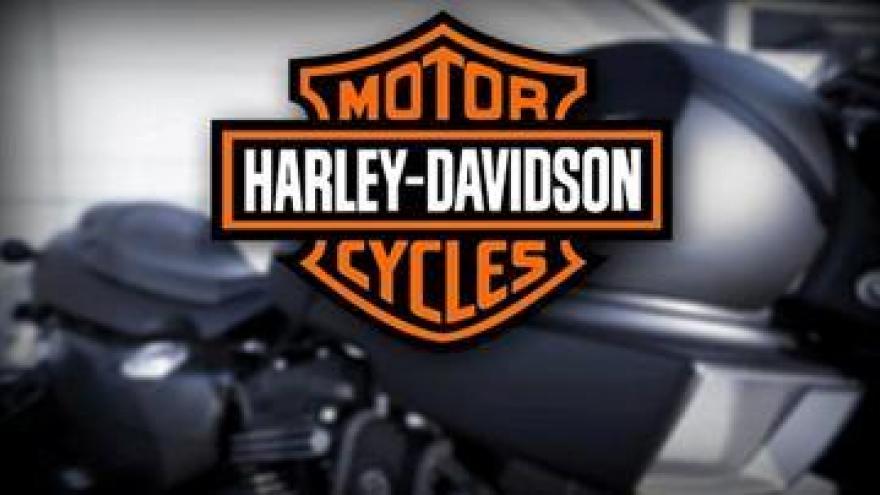 MILWAUKEE (CBS 58) -- A group of Harley-Davidson workers are reportedly being laid off Wednesday.

Those let go say more than 40 employees from the apparel department were laid off.

Harley-Davidson wouldn't confirm the layoffs, but they did release a statement that read, in part:

"Harley-Davidson announced that it will restructure its general merchandise organization to capitalize on growth opportunities. This supports the company's commitment to manage our business with focus and discipline as we invest in growing the next generation of Harley-Davidson riders globally."

When asked if that meant they laid off workers, they said they didn't have any further comment.

CBS 58 also reached out to the Department of Workforce Development.

They say they didn't receive any notices about layoffs.