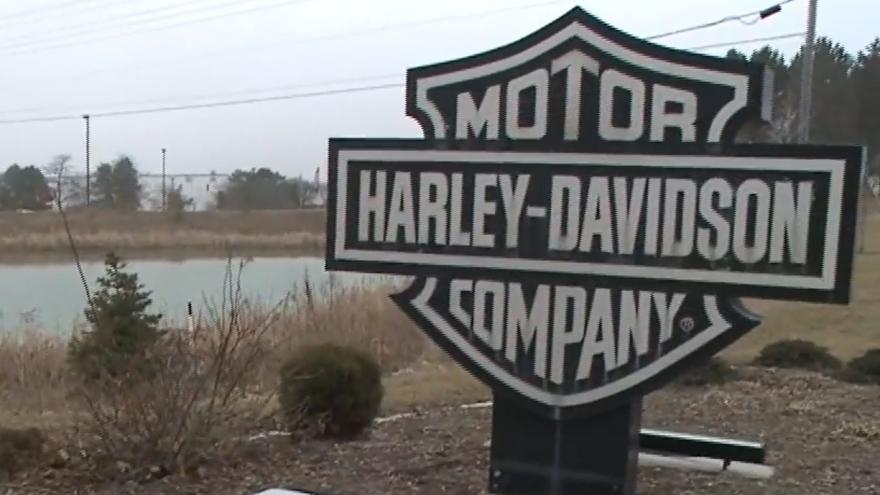 A spokesperson for Harley-Davidson released the following statement from the company:

"In light of the crisis in Ukraine, Harley-Davidson has suspended its business in Russia and all shipments of its bikes to the country. Our thoughts continue for the safety of the people of Ukraine and those impacted by the crisis."

Harley-Davidson joins a number of other companies cutting off business with Russia.

General Motors announced Monday, Feb. 28 it is halting all exports to the country.