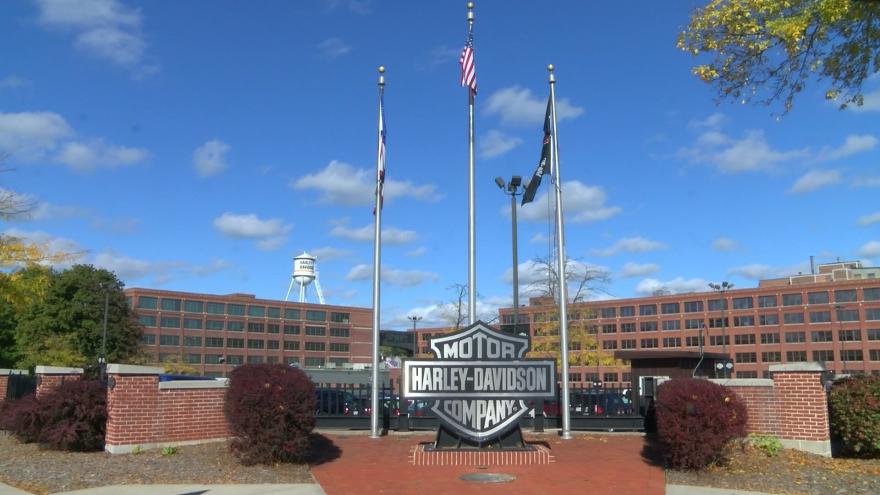 MILWAUKEE (CBS 58) – Harley Davidson has filed suit in federal court against a clothing company it says is stealing part of its brand.

Harley argues the clothing line infringed on the rights to the logo, which is registered to Harley-Davidson.

Harley is asking for a jury to determine its case. 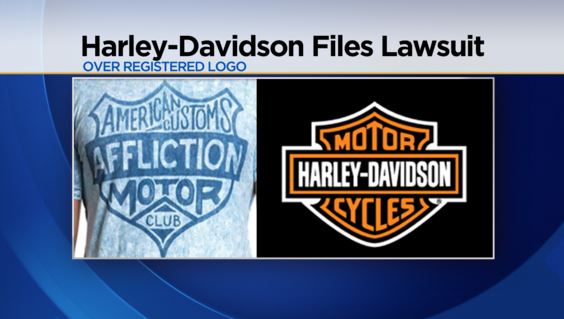