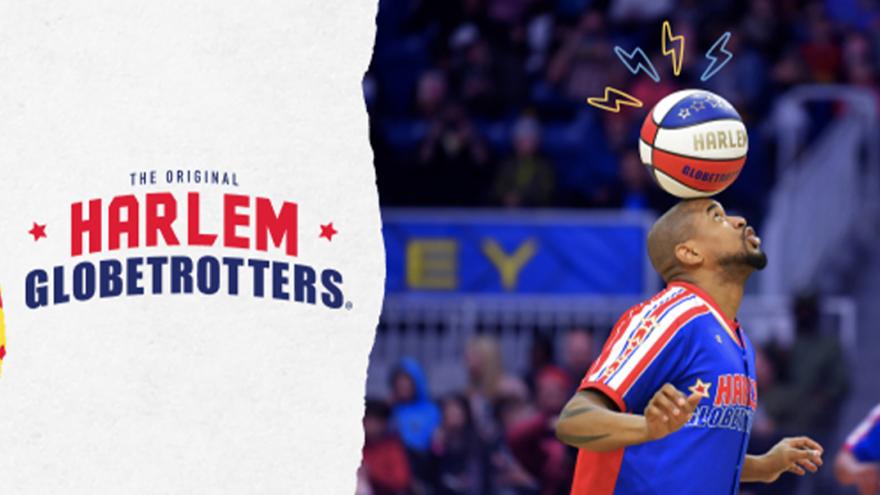 MILWAUKEE (CBS 58) -- The Harlem Globetrotters will return to Milwaukee with their new “Pushing the Limits” World Tour at Fiserv Forum on Tuesday, Dec. 31. It's a long-standing tradition for the group to perform in Cream City on New Year's Eve.

According to a news release, “Pushing the Limits” will up the ante and create even bigger moments and memories for Globetrotter fans. The Hall of Fame team’s 94th consecutive year will feature more than 280 games through April in North America.

New to this year’s tour, and never been done before, include:

Tickets for the games at 1 p.m. and 6 p.m. at Milwaukee’s world-class arena are on sale now at harlemglobetrotters.com and FiservForum.com.

As part of the tour, the Globetrotters will celebrate the 10th anniversary of the four-point shot, a shot 30 feet from the basket, which they introduced to the sport in 2010. The team will also bring back its popular “Magic Pass” pre-game event, which enables fans to come onto the court, meet their favorite Globetrotters for pictures and autographs, and even learn how to spin a ball on their finger just like the stars.

“The Globetrotters have always been entertainers and innovators, and this season will be no exception,” said Head Coach and Globetrotter legend Lou Dunbar. “Our fans have come to expect more than just a great show, and this season promises to deliver more entertainment and excitement than ever before. We can’t wait to get the season started and create memories that last a lifetime!”