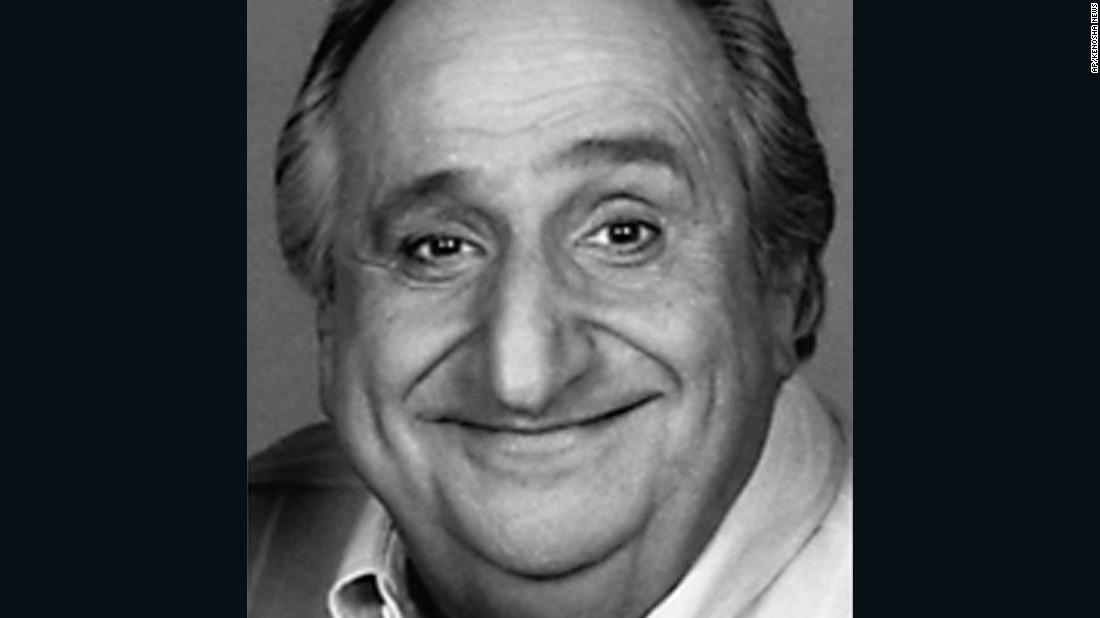 Molinaro, who was best known for his role as Big Al Delvecchio in the sitcom "Happy Days," suffered from complications of a gall stone ailment and was at Verdugo Hills Hospital when he died. Due to his age, he could not have his gall bladder removed.

He is survived by his second wife, Betty Molinaro, his son Michael from his first marriage, and three grandchildren.

Molinaro also appeared in Weezer's "Buddy Holly" music video from 1994. "That was a surprise and joy to see how that succeeded," his son Michael said. The video has had more than 20 million views.