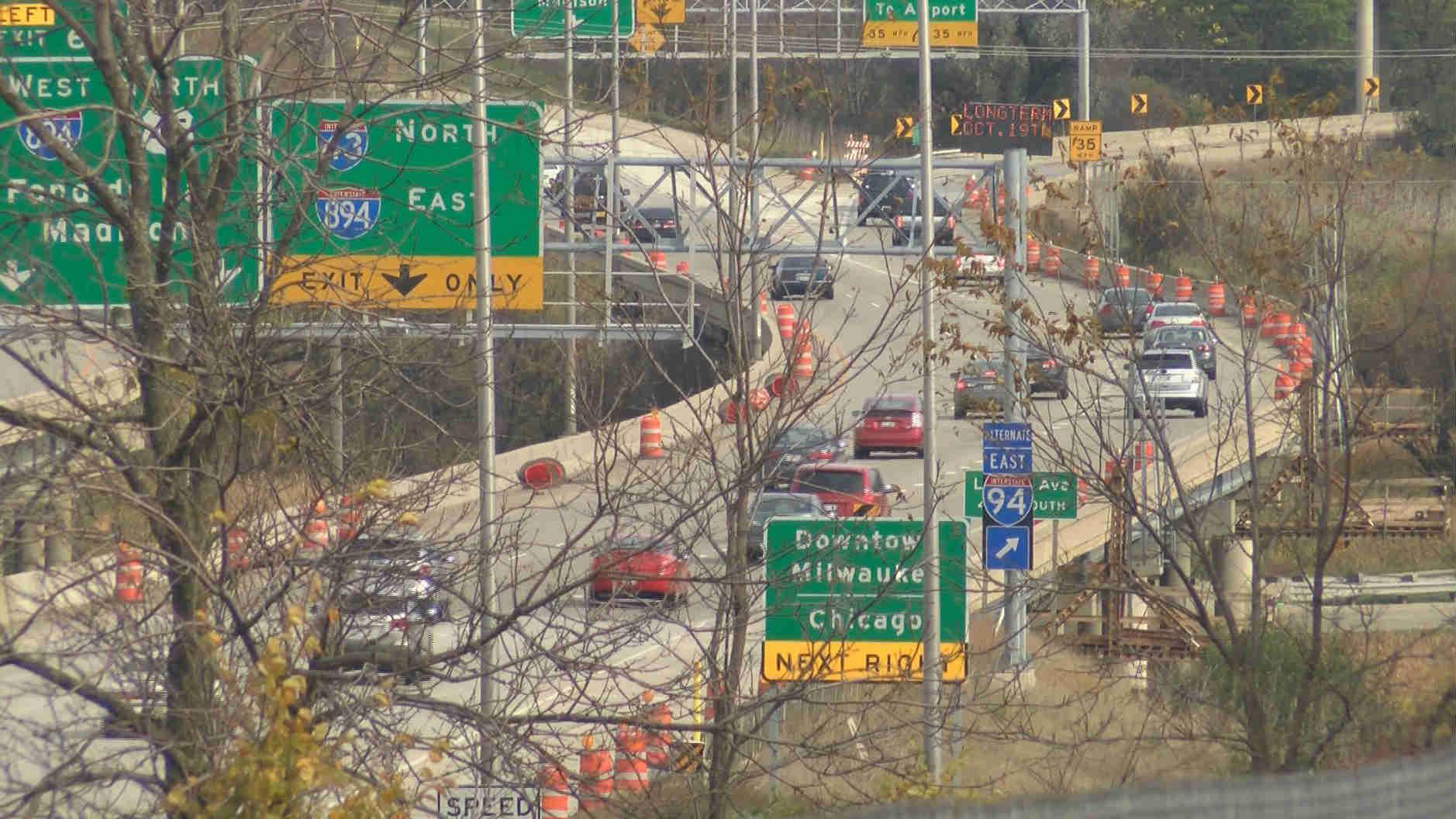 Wisconsin drivers, already weary from construction projects, will need to deal with more. Beginning late Sunday night and running through mid-November, the DOT will close ramps in the Hale Interchange.

Spokesman Brian DeNeve says the area's major project -- the Zoo Interchange-- will soon force more drivers onto the Hale and I-894 bypass. Those places include bridges in \"fair\" condition.

\"We wanted to make sure it was a structurally sound element there,\" DeNeve said Sunday.

That means crews will replace expansion joints and remove any loose concrete from underneath the bridges.

Late Sunday night, the I-43 North on-ramp at Highway 100 will close for several weeks. Just up I-43, the ramp leading to the I-894 East bypass will also close into November. The DOT wants drivers to use Layton Avenue as an east-west detour.

Then, Tuesday night the ramp to get onto I-43 South off of I-894 South will close for about six weeks. Detours on Beloit Road, Highway 100 and Layton Avenue will be in place.

\"It has to get done and I know they try to get it done before the winter,\" Wyrobek said. \"Hopefully it's all a little safer.\"

Safety is the goal, but some drivers worry working so close to the Zoo Interchange could be a problem.

\"You get too many projects in the same place at the same time,\" driver Mark Difazzio said. \"It would be nice if they could spread them out geographically a little more.\"

Which is why crews will work fast.

\"Just get in, down and dirty and in and out as quickly as possible,\" DeNeve said.

You can view a breakdown of the closures and detours through this link to the DOT's website.