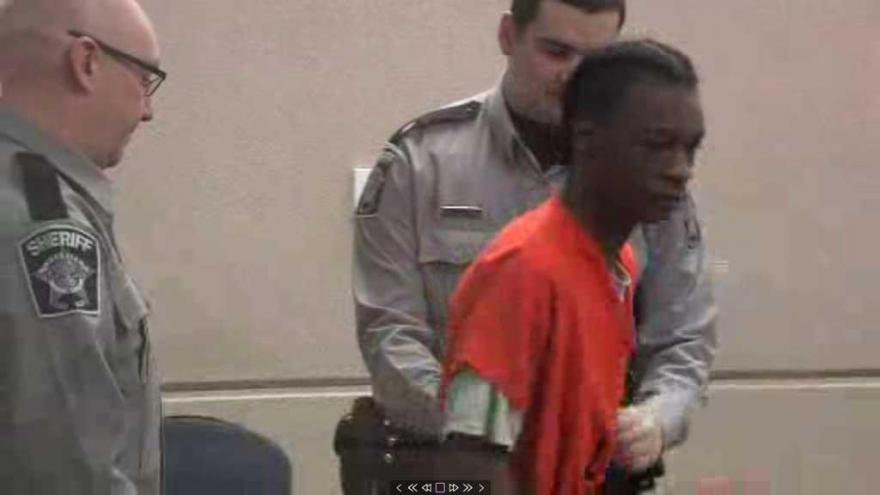 A decision on whether a Milwaukee murder suspect will stand trial will be made another day.

Hakeem Tucker was ordered to undergo a competency exam during this morning's preliminary hearing.  He is accused of fatally shooting 18-year-old Stephanie Jones who was his ex-girlfriend and mother of his child, and injuring jones' 54-year-old father earlier this month at a home near 41st and North.

Tucker was arrested days later after a struggle with police.