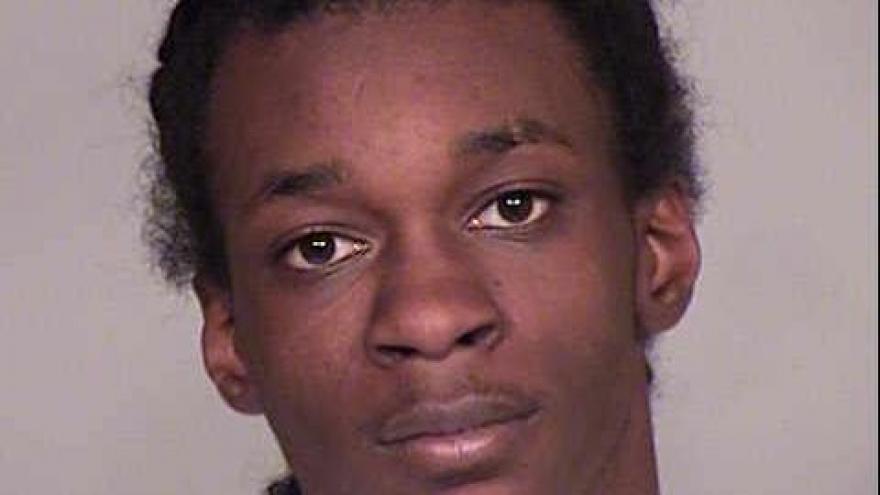 MILWAUKEE - A Milwaukee man accused of killing the mother of his child has been committed after a doctor found him mentally unfit to stand trial.

Hakeem Tucker is accused of killing 18-year-old Stephanie Jones and injuring her father in a shooting in January.

Jones' mother says Tucker had been stalking her and had threatened her on multiple occasions before the deadly shooting.

Today, a doctor found Tucker incompetent to proceed with the case. The court ordered him to be committed for treatment.