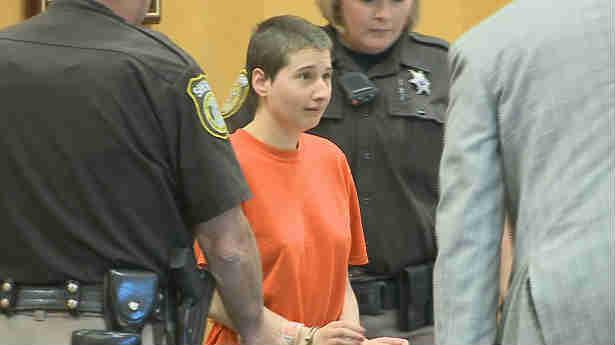 Gypsy Blancharde appeared in court on June 26 in Springfield, Missouri and is now in custody in the Greene County Jail, according to KOLR.

Online court records indicate she appeared at a motion hearing this morning in Springfield and is to be arraigned on charges of first-degree murder and armed criminal action on Monday morning. She is jailed with bond.

On June 19, Gypsy Blancharde appeared in Waukesha County Court for an extradition hearing.

Blancharde is facing felony charges in the stabbing death of her mother, Dee-Dee Blancharde. Gypsy's boyfriend, Nicholas Godejohn of Big Bend, Wisconsin, admitted to stabbing Dee-Dee at Gypsy's request. This happened at the Blancharde's home in Missouri. After that, they left Missouri and came to Wisconsin. Authorities tracked them down after a Facebook post was traced to Big Bend.