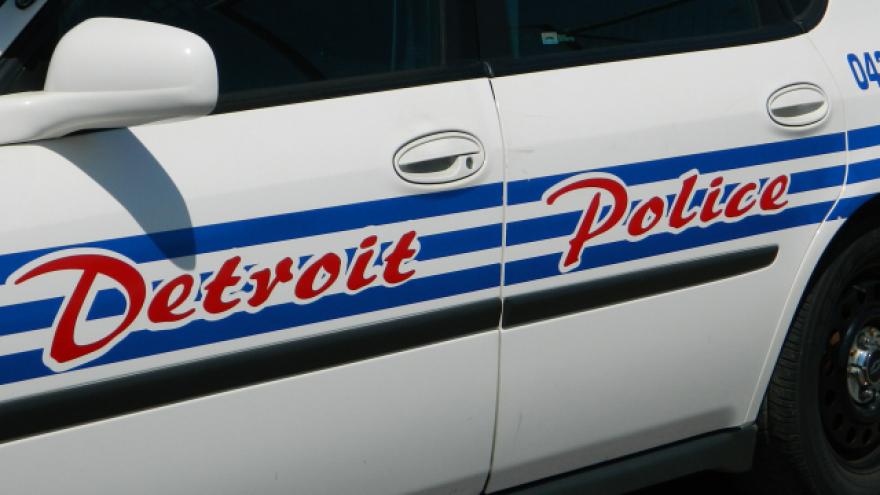 DETROIT (CBS Detroit) – An internal investigation is underway after an undercover mix-up led to a fight between Detroit police officers at a crime scene.

“A member of our community who witnessed this behavior that we’re calling a lack of maturity, a lack of leadership, said they appeared to be like Keystone Cops,” said the chief. “And I couldn’t agree more.”

Craig explained the conflict between two officers stemmed from the execution of a search warrant on a suspected drug house last Thursday on Andover Street, near 7 Mile Road, on the city’s east side.

Guns were drawn, the chief said, and punches were thrown between at least two officers. No one was seriously injured.

“That could’ve happened,” Craig said. “It didn’t, and for that we’re very thankful.”

Two officers involved in the alternation have been placed on restrictive duty and a supervisor from the 12th Precinct has been reassigned as an internal investigation continues.

When it concludes, the chief said, the results will be sent to the Wayne County Prosecutor’s Office for a review of possible charges. No names were released.