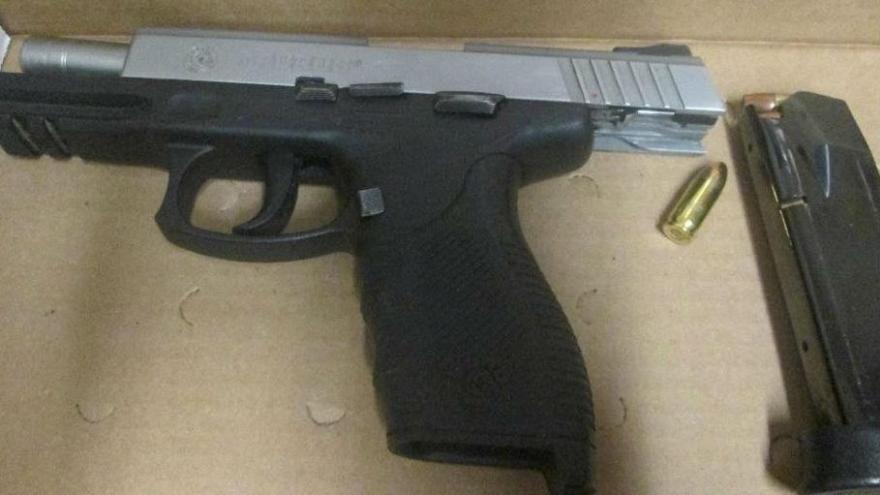 Gun violence, specifically on Milwaukee's north side has left city streets and forced its way into the homes of the innocent.

More than five times higher than the murder rate in the US.

Sadly, our city's youth are dying as a result.

Over the years, we've shared with you the stories of families touched by violence.

But for the first time we're bringing them together.

We asked five families to talk to us and to each other.

About what they've gone through and what they think will heal the community.

Nearly one month ago. Rage consumed the Sherman Park Neighborhood after a man was shot and killed by a Milwaukee Police Officer.

The investigation into whether or not the shooting was justified is still ongoing,but that action sparked an uproar. Our conversation starts there.