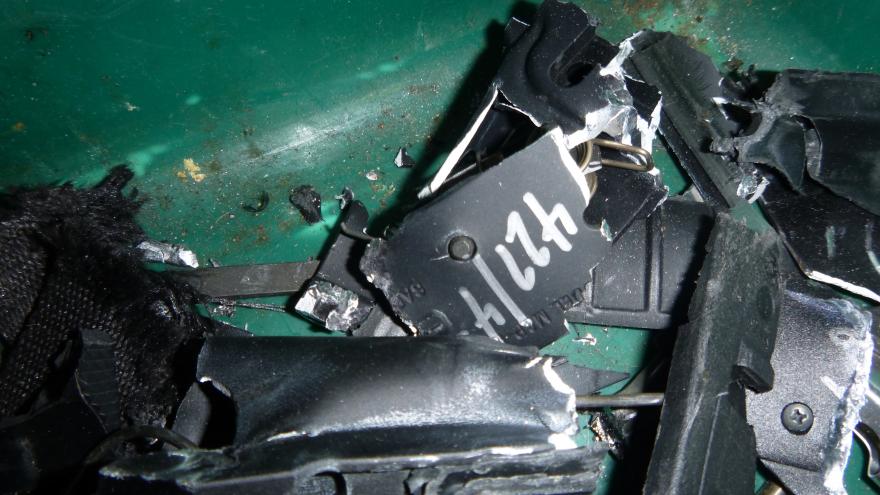 Police say the gun was retrieved as evidence from the Kenosha Joint Services evidence bureau, then it was marked by officers, photographed and taken to the Wisconsin State Crime Lab where it was destroyed on Feb. 25.

The AR-15-style rifle was used to shoot and kill two men during unrest in Kenosha in 2020. 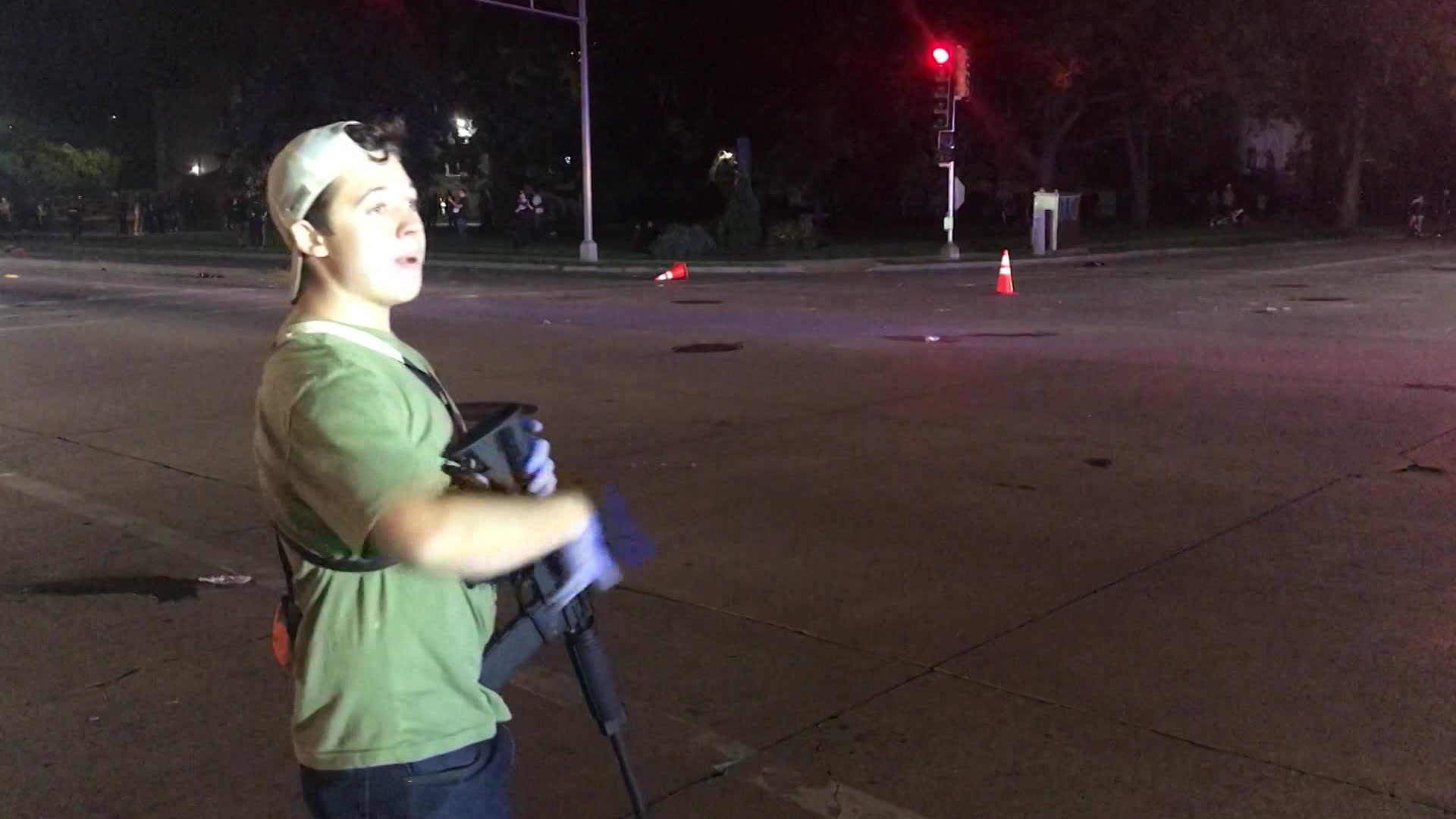 Rittenhouse’s attorney requested the rifle be returned, along with other items.

See Also 'We didn't think anyone should profit from it': Gun used by Kyle Rittenhouse will be destroyed