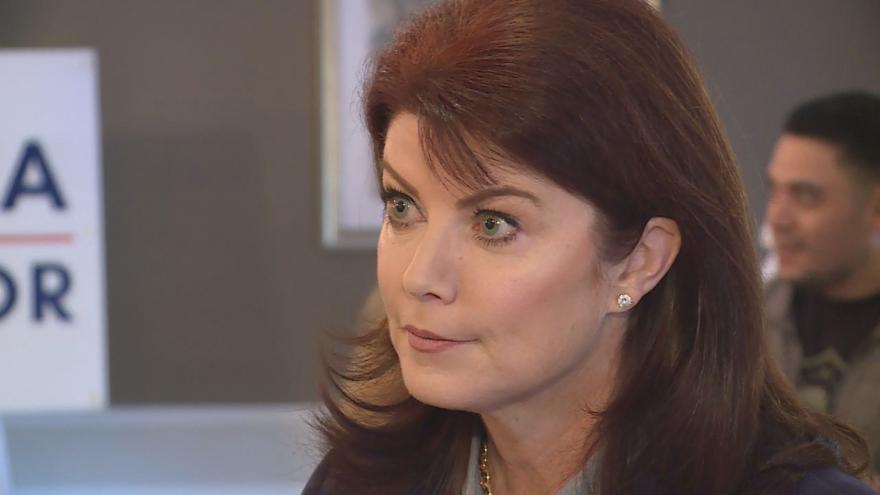 WAUKESHA, Wis. -- (CBS 58) As school districts across the state of Wisconsin continue to navigate the challenges presented by the COVID-19 pandemic, politicians are calling on districts to open their classrooms for students to learn.

Earlier this week, President Joe Biden spoke on the topic of schools being closed, encouraging districts to stay open amid the rise in COVID-19 cases after $130 billion dollars was sent out to states with the goal of funding ventilation and other safety protocols to keep schools safe.

The Madison Metropolitan School District is set to return to in-person class on Monday after a rise in COVID-19 caused the district to push back students' return from Winter Break from January 3 to January 6. Both January 6 and 7 were virtual learning days.

Milwaukee Public Schools made a similar decision, electing to have students learn virtually for the first week following break. That has since been extended with students not expected to return to the classroom until at least January 18.

"I think it's terribly sad when MPS kids are once again locked out of their own classrooms, and I think that's unfair," Kleefisch told CBS 58. "How is that fair that a mom like me gets to send her girl to class and a mom like one in the MPS district doesn't get that opportunity? It's completely unfair and this patchwork has to go. We need to have in-person learning in Wisconsin."

Ben Wikler, Chair of the Democratic Party of Wisconsin, responded to Saturday's town hall by providing a statement to CBS 58.

“Rebecca Kleefisch wants to bring her divisive and extreme politics into our kids’ classrooms. She’s downplayed death threats against school board leaders, and when she was in power, Kleefisch and Walker cut $800 million from our public schools in their first budget. Now, she’s continuing to use our kids as pawns to score political points instead of bringing people together and finding solutions to improve public schools."