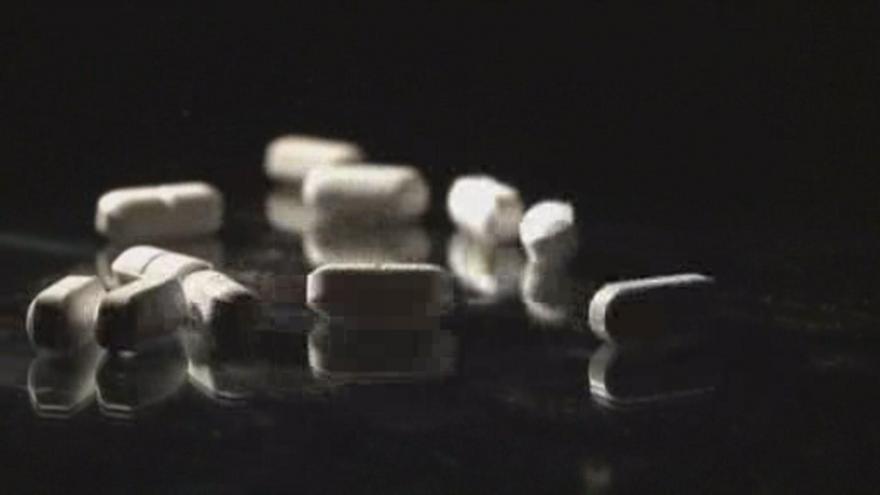 The Milwaukee County Medical Examiner’s office says seven children have died from an opioid overdose in the last 19 months.

In March a 4-year-old child was found dead in a home on the city’s north side from a probable lethal dose of an opioid.

It’s an epidemic the M.E.’s office says is alarming. While drug related deaths have increased as a whole within the last 10 years, more and more infants are falling victims.

“Drug overdoses are seen almost on a daily bases from a range of individuals in this office,” says Sara Schreiber with the Medical Examiner’s office.

Men and women of all ages and backgrounds, and recently a growing number of overdose victims are children.

“If you go back in the last 10 years we were seeing maybe one case during the year,” explains Schreiber. “In the last 19 months we’ve seen seven.”

While each scenario is different, Schreiber and the team have found a troubling pattern involving kids who get their hands on improperly stored medications. But the same can’t be said for all infant overdose cases.

Just last month a Milwaukee couple was charged in the death of their 3-year-old daughter after allegedly giving her what they called “chill pills” to help her sleep. They also reportedly put oxycodone in her bottle.

Experts say even the smallest dosage whether in pill or liquid form can be potentially lethal.

“It really doesn’t take much drug at all,” explains Schreiber. “When an infant or child takes a medication accidentally they will chew the medication which will release the entire drug into the blood stream at that time.”

Not to mention, the prescription is usually based on the size of an adult, which is meant to be absorbed over a period of time.

“Kids watch what we’re doing, they mimic our behaviors,” says Schreiber. “So be careful and keep that stuff locked up at all time.”

In an effort to help combat the problem the M.E’s office will be holding a prescription drug take back on April 29th.

You can drop off unwanted or unused medication to various police departments.