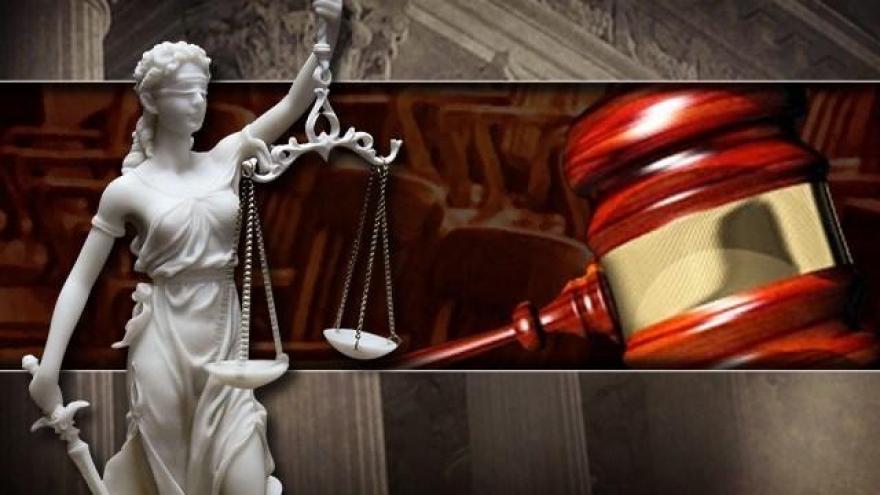 MINNEAPOLIS (AP) — A nonprofit legal foundation is threatening to sue the Minnesota State High School League on behalf of a 15-year-old Wisconsin boy who was barred from participating in a girls' high school dance championship last December.

The Pacific Legal Foundation sent a letter Tuesday to the high school league, setting a Nov. 3 deadline for Kaiden Johnson to be allowed to dance.

Johnson, a sophomore, attends northwestern Wisconsin's Superior High School, which allows him to participate in the dance team. But the team from a remote area of Wisconsin competes against teams from Minnesota, where only girls are allowed to dance competitively.

"Dancing is something I love to do," Johnson told The Associated Press in a telephone interview Tuesday. He said judges at the competition "don't care whether you're a boy or a girl ... They're just focused on how you do the routine."

"It's a classification based on 1970s ideals about what boys should be doing and what girls should be doing," Thompson told AP. The Pacific Legal Foundation wants the high school league to allow any boy in Minnesota to dance competitively.

In the letter, the Pacific Legal Foundation said the high school league's classification of dance as a girls-only sport is an unconstitutional violation of the 14th Amendment's equal protection clause.

"Your classification expressly discriminates on the basis of sex, and critically does so without justification," the letter said. "There is simply no justification for perpetuating discrimination against boy dancers."

Superior High School does not limit the dance team to girls. At the Lake Superior Conference Dance Championship, officials followed the Minnesota rules, which do not allow male dancers. Johnson, a freshman who made the Superior varsity team and was the only boy on the team, had to sit on the sidelines.

Johnson, who has been dancing for 10 years and has dreams of becoming a professional dancer or choreographer, told KQDS-TV of Duluth last May that he wants "to be with the team, be united as one instead of sitting and supporting them."

His mother, Miranda Lynch, told the station she was "so angry because how is this possible that there's this sort of discrimination? It's discrimination against the males."

High school league executive director Dave Stead said in an email Tuesday that the league does not comment on pending or threatened litigation. But Kevin Merkle, associate director of the Minnesota High School Dance Team Association, told KQDS that state law stipulates "females can participate on male teams but not vice versa."

"It precludes males from being on teams that are for females," Merkle told the station. "The idea was to protect those teams, and not take opportunities from females."

While Title IX bars sex discrimination in any education program that receives federal funds, Thompson contends that dancing does not qualify as a sport that schools can use to achieve gender equity. He said the foundation would argue "is it necessary to prohibit boys from dancing to comply with Title IX, and the answer is no."

If the high school league does not rescind its policy, the Pacific Legal Foundation said in a news release it will "challenge it on Kaiden's behalf to vindicate his constitutional right to be treated equally, regardless of his sex."