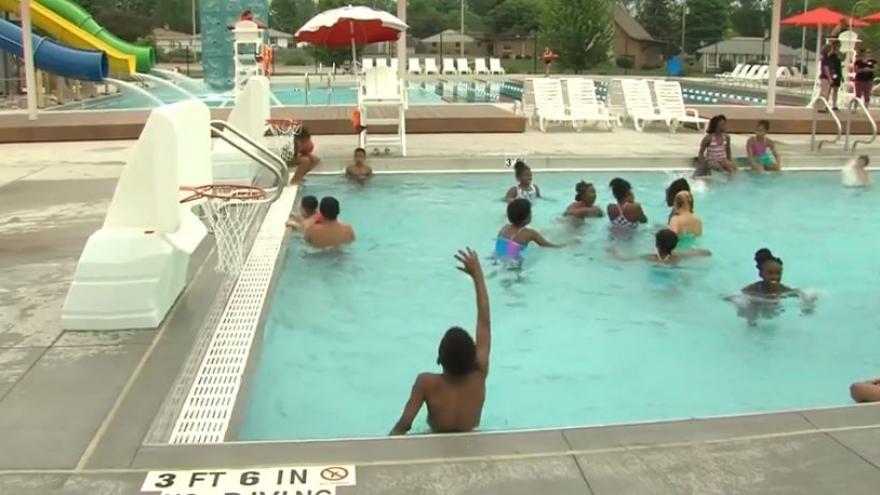 On July 13, the small group used inappropriate language and did not listen to lifeguard instructions according to a post from Racine County.

The statement says that their behavior will not be tolerated as the County seeks to make the new aquatic center a family-friendly environment. The group has been banned from the facility and the County is working with the Racine Family YMCA to strictly enforce facility rules.